Home Politics I WILL BE CONTESTING FOR CROSS RIVER NORTH SENATORIAL SEAT AFTER CONSULTATIONS... 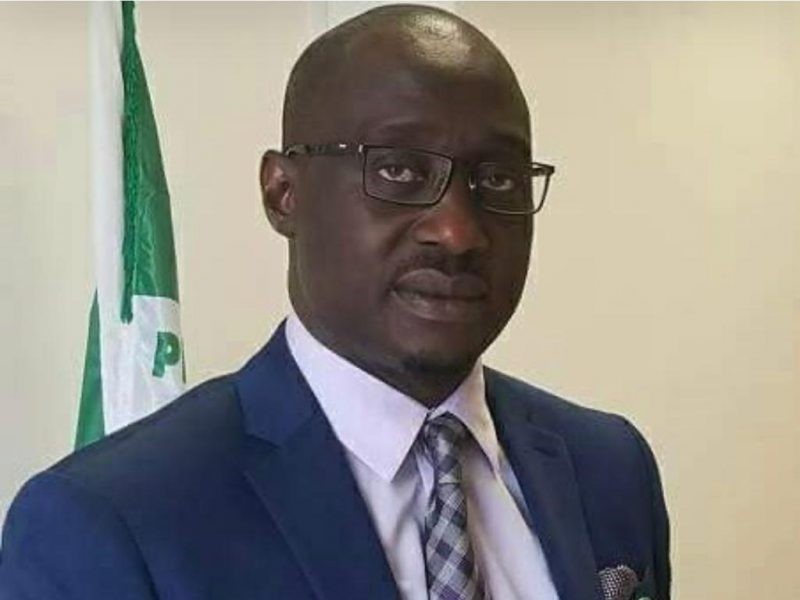 The Member Representing Ogoja/Yala Federal Constituency in the House of Representative, Abuja, Rt. Hon. Jarigbe Agom disclosed his intent ion for the replacement of Late Senator Rose Oko who passed on in London some months ago.

This was made known in a live interview session on FAD93.1FM Calabar with Temitope Duker also known as the Boss Lady on Monday edition of her regular radio and Instagram show “SERENADE WITH THE BOSS LADY”.

The program is designed to extol the successes and achievements of Nigerians in their chosen field.

Hon Jarigbe Agom who was delighted to be on the program highlighted some of achievements as a 3 term Legislator. He mentioned several developmental projects in his constituency beyond with remarkable evidence to back up his project like the Proposed Federal university of technology in ogoja awaiting mr Presidents accent.

As part of the program, listeners called in to commend his effort so far in youth upliftment and other achievements. Some questions were also thrown to him as regards the replacement of Late Senator Rose Oko and if he was interested in vying for the seat of the late distinguished senator.

Reacting to the questions, Hon Jarigbe extol the virtues and roles played by late Senator Rose Okoh as not only commendable but very honourable.

However He confirmed he has interest in the Cross River North Senatorial of seat at National Assembly but added a caveat that there must be wide consultation with all the stakeholders in the northernSenatorial district before he will make a formaldeclaration. Insisting power is with the people who will decide their choice

He admonished that if an opportunity is given to him to serve, he will continue the good work he had started and continue to make Cross Riverians both in his Constituency and beyond proud.

When he was asked if he has any issue with the Governor of Cross River state , he clarified that he and the Governor were in good terms and he will continue to support the Governor in developing the state moreso as they are from the same Senatorial district.

As regards rumours that he may be contesting the Senatorial seat to stop the Governor who is being speculated may return to the senate in 2023, he waived such insinuations as rumours and a figment of people’s immigration. Insisting his interest is to offer the people of the northern Senatorial district of cross River state quality representation.

On his interest in contesting for the Governorship of the state, he said he believes in rotation and rotation has equitably schemed him out of the Governorship for the next couple of years and if the office returns to the north again, he may be too old for that office.

When a caller reminded him he had said he was not interested in the senate seat , what has changed. The Honourable member reminded the caller that he actually said so because at that time it was barely 48hrs after the death of the distinguished Senator and to even signify interest then would be very insensitive considering Senator is also a sister and the seat had not been declared vacant by the Senate.

When the show host asked if he believes in Godfatherism and has a God father, he responded that he does not has an earthly godfather but he has an heavenly God the father who has kept him thus far.

He went further to mention that there are individuals he will be reffer to as mentors and who have played a part in his life. Amongst these individuals is the former Governor of cross mr liyel Imoke who he extolled for contributed to whatever he is today.

He further advised the youths to emulate good leadership and pursue their dreams with hardwork and dedication, adding that one needs to have other engagements aside politics that would be able to sustain you on the long run and never forget to depend on God solely for direction.

SERENADE with the BOSSLADY is broadcast live on FAD FM 93.1 and INSTAGRAM thrice weekly Monday, Wednesday and Friday from 3.30pm to 4pm and hosted by Temitope Duker

BREAKING: Buhari Signs Executive Order Over Compulsory Use Of Face Mask For Nigerians

Why Tinubu Is Afraid To Blast Buhari Over Fulanis – Adebanjo Reveals