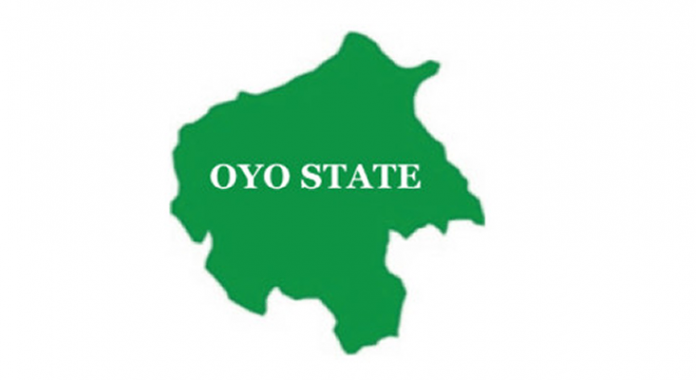 The Oyo state government on Friday May 15, discharged 11 Coronavirus patients from the Oyo State Infectious Disease Centre, Olodo, Ibadan after they tested negative twice for the virus.

Coordinator of the State Isolation and treatment Centres, Professor Temitope Alonge who made the announcement said the patients who comprise of eight males and three females stayed at the isolation between five days and two weeks.

They were also asymptomatic all through the period of the treatment at the centre which also houses an entire family. Alonge further revealed that there are now 32 active cases in the state, and they are all in stable conditions.

“On behalf of Governor Seyi Makinde, the Executive Governor of Oyo State, we want to sincerely appreciate the staff of the ministry of health ably led by Dr Soji Adeyanju, the Permanent Secretary, Hospital Management Board, and also the Doctor in charge of the Infectious Disease Centre, Olodo.

“We have had a lot of patients who have been discharged, yet this is probably the largest number till date. We have eleven of them who have tested negative twice and they will be discharged to go home today.

“The patients have stayed for between five days and two weeks at the treatment centre. We still have 32 patients at the isolation centre. And all of them are very stable.

“We only have one of them who has a co-morbid issue and hyemoglobbenopathy and as I speak, one of our senior consultants at the University College Hospital is attending to him and also another consultant in psychiatry is going to come later to counsel this particular clients on the use of medications because we found out that he was using too many medications which can be injurious to his health.

“Apart from that, we even have a family here comprising a father, mother and children and they are all fine.

“Eight of the travellers who were intercepted from the North are among those released. I think they came from the Sokoto axis and now that they have tested negative, they want to go back through Sasa to Sokoto and I think out of the eight, four are going back through Sasa and another four will go through Ogbomosho, that was the axis they came from.”