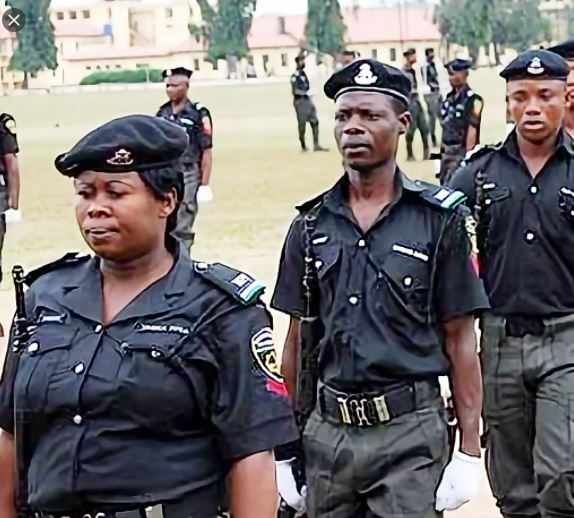 The Inspector-General of Police, Mohammed Adamu, has suspended entry requirements for applicants who wished to join the Nigeria Police Force as constables.

The IG in a signal dated August 24 directed that no candidate should be disqualified irrespective of their physical appearance, age and qualification.

The force is currently recruiting 10,000 constables to address its manpower deficiency and the screening of the candidates commenced from Monday, August 24 to September 16, 2020.

According to a statement last Thursday by the Force spokesman, DCP Frank Mba, the applicants were expected to come with their National Identity Number; original and duplicate copies of credentials, (O’ Level results); certificate of origin and birth certificate or declaration of age neatly arranged in two white flat files with recent passport photographs.

The police authorities had also barred persons with bow legs, knock knees, bent knees, and gross malformation of teeth from being enlisted into the Force.

Individuals with amputated body parts, defective eyesight, and speech impediment, had also been barred from the exercise.

The notice also stipulated that applicants must be within the ages of 17 and 25 and must possess a minimum of five credits in the West African Senior School Certificate Examination in not more than two sittings.

The police further stated that women who wish to apply must not be pregnant as of the time of recruitment.

But in his latest order to police commands and formations nationwide, the IG directed his men to attend to all applicants who successfully submitted their applications online.

The wireless message sighted by our correspondent on Monday, read, “Inspector-General of Police directs that you attend to all applicants who successfully submitted their online applications to police recruitment portal irrespective of their physical appearance, age and qualification. You are not to disqualify any applicant for any reason whatsoever.

“Note that your recommendation for each applicant will serve as a guide to ascertaining the suitability or otherwise of each applicant. Ensure that the entire process is transparent and devoid of corruption and closely monitor activities of ICT personnel and other members of the team for strict compliance, please.”

The police spokesman could not be reached for comment on the volteface by the IG as he did not respond to calls. He had yet to reply a text message as of the time of filing this report.

BBNaija Season 5 Winner To Walk Away With N85M Grand Prize