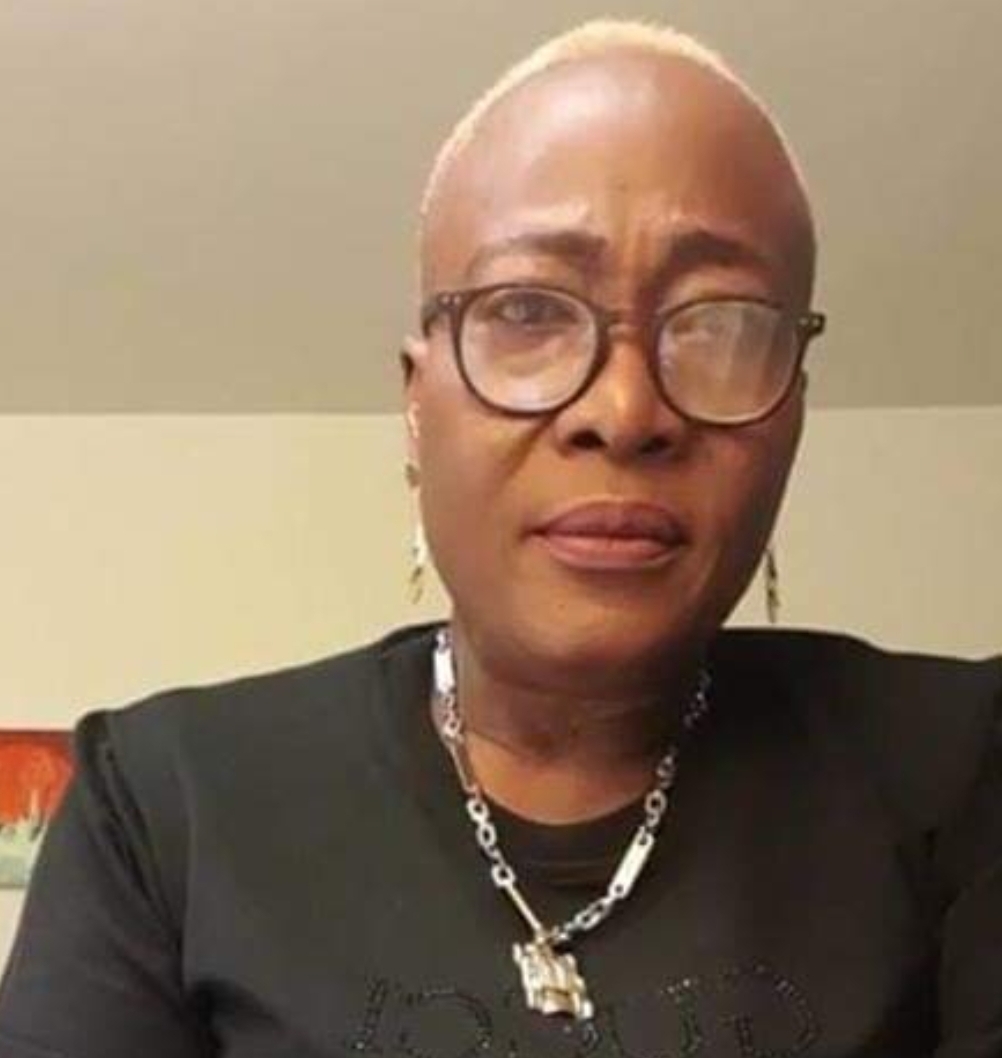 If you didn’t listen or watch Queen Esther Aboderin’s live chat yesterday where she called out Pastor Muideen Kasali, Kola Olootu and others, i think you may have to go and watch it again.

The show was unputdownable as it was wicked in every sense of the word – trust the Ibadan-born queen of talk show to always give it out 100 per cent anytime she’s ready to pounce on her perceived foes.

Esabod who became very angry towards the middle of the show pounced on Kasali and reeled out popular names who have parted ways with his ministry because of the nasty after-events that befell them after hob-nobbing with him.

Esabod specifically mentioned Ace Gospel-Juju act, Yinka Ayefele whom she said had his studios pulled down by Ajimobi-led administration after he visited Pastor Kasali.

However, the worst casualty on yesterday’s punch show by Esabod is talk-show host, Kola Olootu. Esabod went down the memory lane and reminded Olootu of how he allegedly lost four cars after he got a car gift from Kasali.

And from the look of things, it appears Esabod is ready to go all the way to open more can of worms from the camp of her detractors – and as you read this, we gathered both Kola Olootu and Pastor Kasali are putting heads together for a reprisal attack on Esabod…but she didn’t forget to tell them yesterday that she’s become “EsaPutin – the weird one from another world.