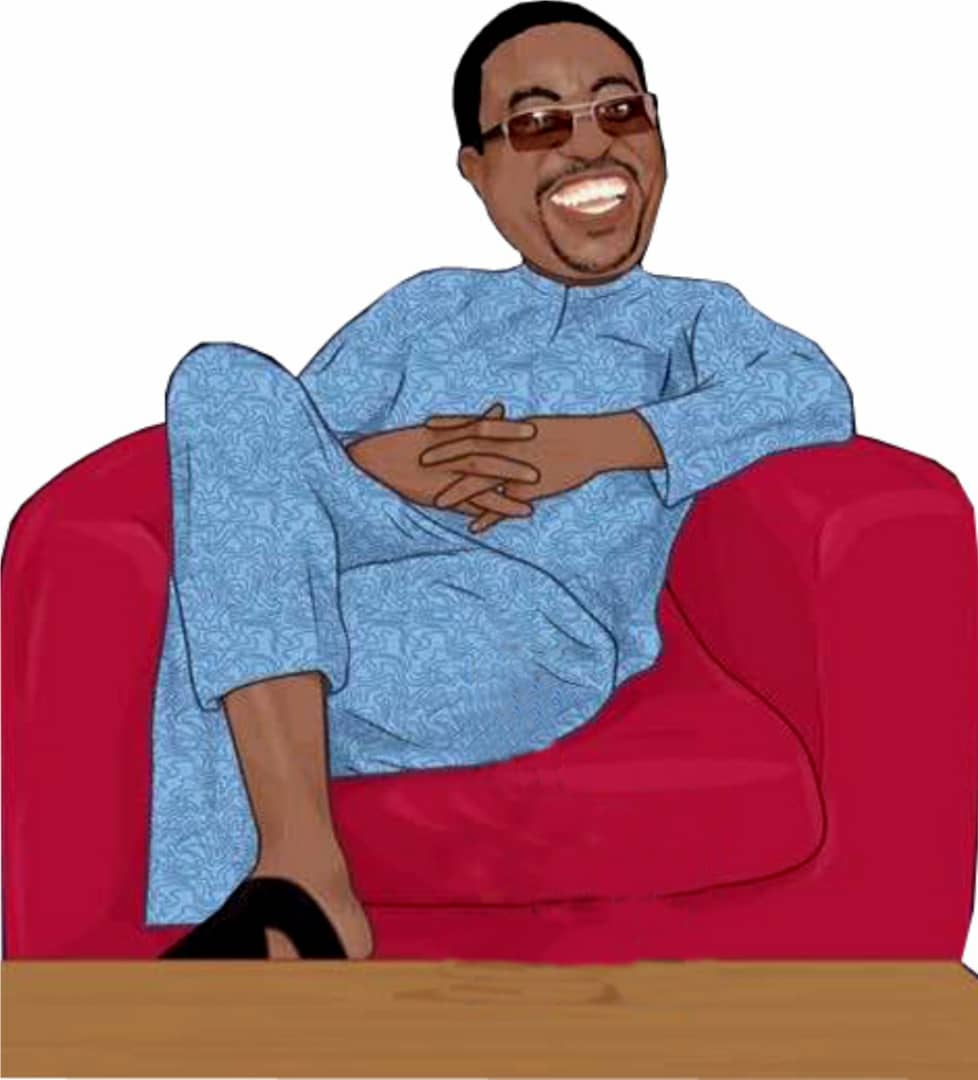 Yeah! That’s him, the wacky and crazy dude…Mazi Abe Idris needs little introduction as he’s fast becoming one of the notable household names in the nation’s social circles.

And come come the 29th of December,2019 Mazi and his friends will descend on lagos social scene and set its ”on fire” with Naija and London yabbies,jokes and the baddest music in town.

For those of you who might not be too familiar with him – Mazi’s a London-based raconteur and humorist who grew up on the strength of social media and has now extended to physical humor events that had its debut in London.

He’s popular for unusual blend of comedy laced with satirical description of his growing up on the streets of the commercial nerve-centre of the country – Lagos State. Having seen how successful the party has become in the UK, requests to have him serenade his home-based fans kept growing by the day, this birthed the need to replicate same in Nigeria hence the Lagos show which is now the talk of town in Lagos.