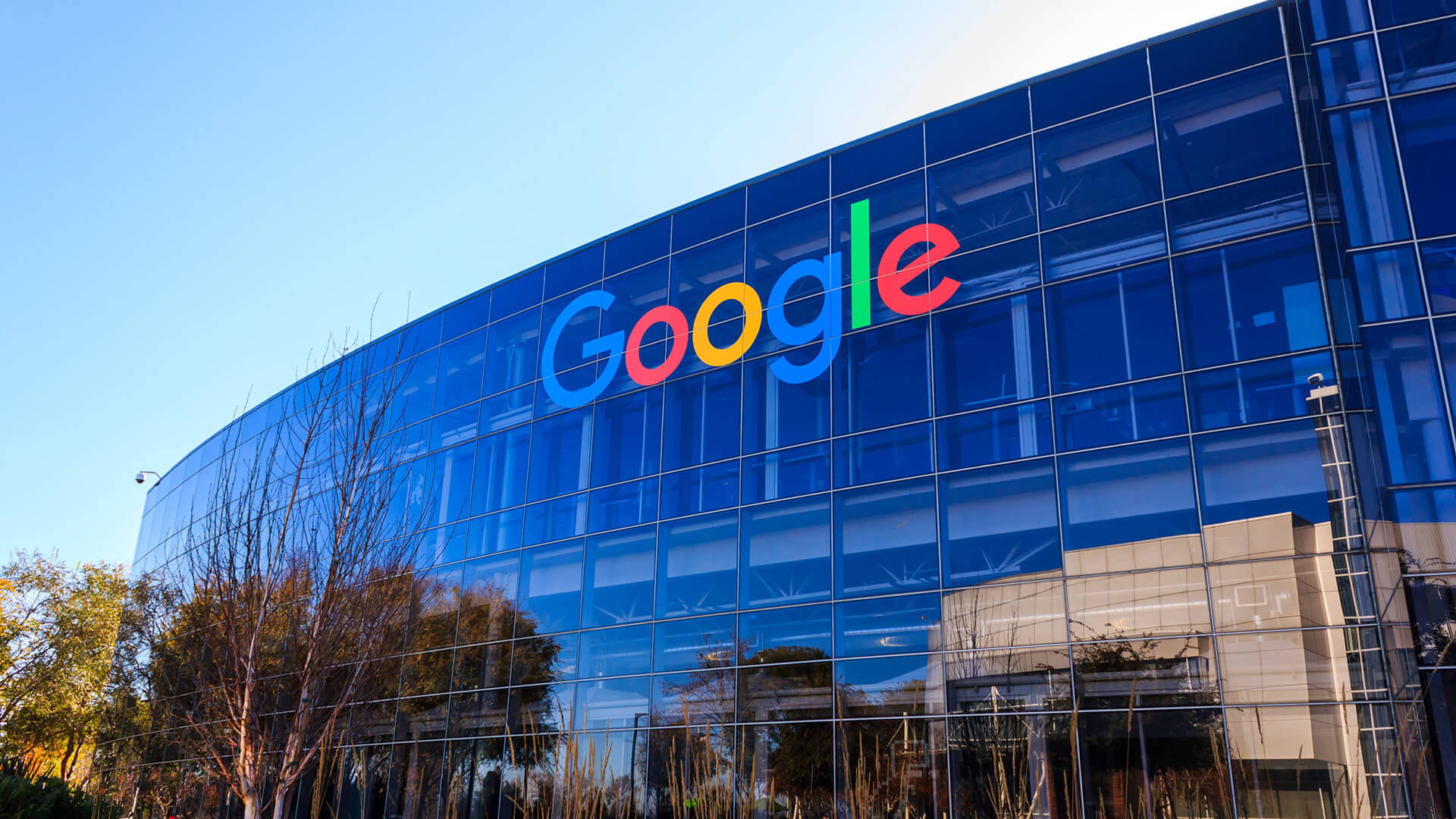 Google, a multinational technology company has earned a trillion-dollar market capitalisation value. This is coming for the first time since joining a rarefied group of mega-corporations at the zenith of American capitalism.

The Drum, a London-based online Marketing Magazine reports that the tech titan has pleased investors with a flood of cash continuing to pour in despite recent concerns over brand safety, privacy and a €1.5bn EU fine over ‘illegal’ online ad contracts; passing a psychologically important barrier which puts it in the same league as Apple, Amazon and Microsoft.

This financial success is driven by the four pillars of Google’s business; search, advertising, YouTube and Android, with expectations high that its nascent Cloud business can establish itself as a fifth pillar after doubling revenues to $2bn between February 2018 and July last year.

Reports have it that Google’s stratospheric recent ascendancy is being attributed to the leadership of chief exec Sundar Pichai and follows a surprise decision of Alphabet’s co-founders Larry Page and Sergey Brin to stand down from the business.

Google.com remains the most visited website in the world. Several other Google services also figure in the top 100 most visited websites, including YouTube and Blogger. Google was the most valuable brand in the world as of 2017, but has received significant criticism involving issues such as privacy concerns, tax avoidance, antitrust, censorship, and search neutrality. Google’s mission statement is “to organise the world’s information and make it universally accessible and useful”.