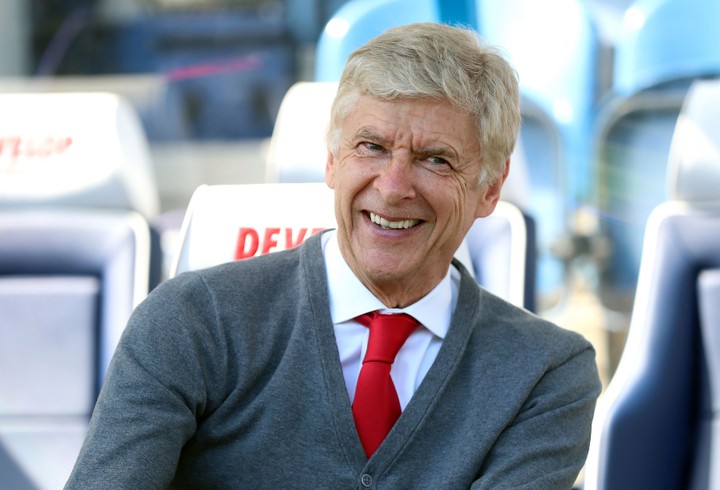 Since the introduction of VAR also known as ‘football cop’ or ‘soccer CCTV’ as football fans and wayward lovers of the game call it, it has either been a blessing or curse to some teams and players. Gone are the days of escaping severe penalties and expulsions but now, even the slightest of challenges count on the pitch. Let us not forget the incidence of goalkeepers leaving their lines just a sip of Gatorade or water and referees are quick to book them. At the helm of affairs of teams, managers and coaches have since come out to criticize the development as some think it is a waste of resources and lack of faith in the traditional officiating system of a center referee, two linesmen and a match commissioner. Here are the comments of some coaches:

“The second goal is offside. I don’t know, we accepted the VAR, I just watched it again. It’s a mystery for me how you can watch that on replay and not give offside.” Arsene said these words after losing the league cup final.

“I think VAR at its best – and it still needs to be honed to make sure it’s at its best and that might take a period of time – to give the referees more eyes to get decisions right is a no-brainer.” Lampard made this comment not long after stepping into the big shoes at Stamford Bridge.

“The whole point of technology is that it’s designed to improve things and that’s positive. But then, in certain aspects, there are some things which I don’t like about VAR.” He gave his verdict about the VAR in a press conference at his team’s tour of Asia.

“For me, VAR is positive. It’s coming to help us, to help the referees and to be fair in different circumstances in one game. After this, I think it’s also right to think to not stop the intensity and the rhythm in the matches and not to stop for a lot of minutes.” Ever since these words, Arsenal have been the victim of one failed VAR decision or the other.

“No, give me VAR any day of the week – it allows us to clearly see any mistakes – after that, people can tell us whatever they want but it shows up mistakes. Without it, you don’t get to see errors and it all ends up in the air – those in favour versus those against… I’d rather have VAR because I’m sure it brings more justice – and before it, there was less justice.” Diego is definitely pleased with VAR and it has helped his team win more penalties.

“If it was hands it was hands, the decision is made in London so there’s nothing I can do or say about it. We could do with a little more consistency, though. If that was hands by Aymeric Laporte why was Fernando Llorente not hands last season? There was no penalty when the ball hit Andreas Christensen on the arm when Chelsea played Liverpool in midweek. I also thought we should have had a penalty when Erik Lamela fouled Rodrigo in the area. The VAR people must have been having a cup of coffee at that moment.” Guardiola was savage in his response as he compared the failure of the system in two different games over the course of past games in the EPL.