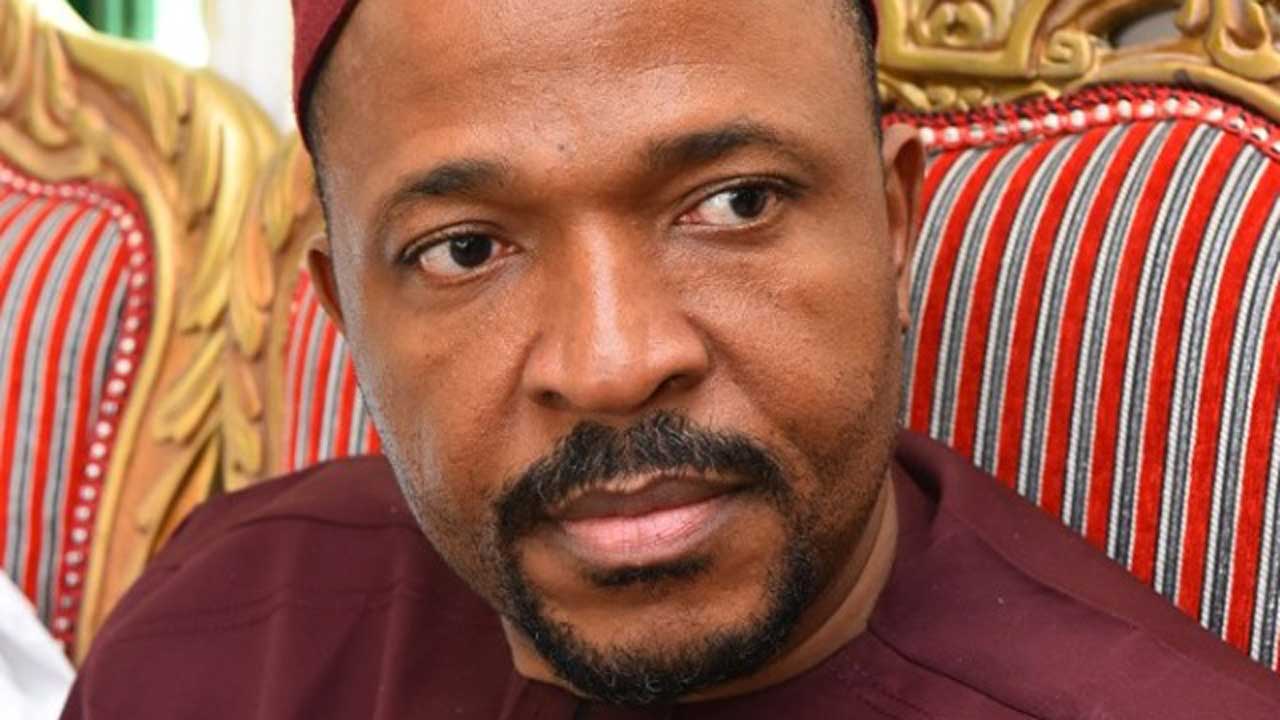 The Minister of State for Education Mr Chukwuemeka Nwajiuba has made a clarification on the federal government’s decision of not reopening its 104 Unity Colleges for the forthcoming West African Senior Secondary School Certificate Examination.

Nwajiuba who confirmed that Minister of Education, Malam Adamu Adamu’s announcement of Nigerian schools not being reopened for the examination scheduled to hold from August 4 to September 5 was in sync with the position of the PTF on reopening of schools, stated that it is not binding on the state governments.

“Malam Adamu said the 104 schools are not available, he does not have control over the governors. It will be unconstitutional for anybody to say he can tell the governors what to do. You have heard from the PTF chairman consistently that we try to marry what we do with the Governors’ Forum.

“He was only given what you have just received which was the timetable as published by WAEC, and advised that this period from now till when these exams will take place in August, if anybody who wanted to use the schools will have to follow this kind of guidelines and that the Ministry of Education will issue those guidelines.

“The PTF never said they were reopening schools. They only provided the assurance and that guidance. After FEC on Wednesday, the minister, Malam Adamu Adamu, advised the public that based on the information that the PTF and Nigeria Centre for Disease Control have provided, the Unity Colleges-that is 104 out of 19, 129 WAEC examination centres, that he will not agree to reopen the schools. In fact, he went further to advice that we do not open those institutions for use by WAEC and that it was wrong for WAEC to impose those dates.”