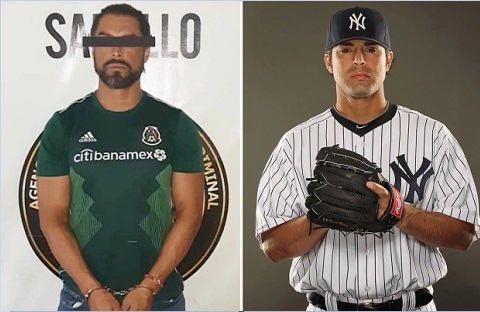 A former MLB pitcher is reportedly being investigated by authorities in northeastern Mexico over the death and possible sexual assault of his girlfriend’s daughter.

Sergio Mitre was arrested by agents from the Coahuila Criminal Agency of Investigation [AIC] this week.

El Universal and several other Mexican news outlets reported that the 39-year-old former big league pitcher was arrested on drug possession but is actually being investigated over the two-year-old’s death.

Mitre’s 19-year-old girlfriend, who was identified as Liliana Ines, told authorities that she took her daughter to a local clinic Saturday after Ines was vomiting at her grandmother’s home.

A doctor diagnosed the girl with stomach pain and sent her home, which the mother shares with Mitre.

A medical report indicated Ines’s death was caused by hypovolemic shock due to a laceration in a renal artery. She also suffered an injury to her back. 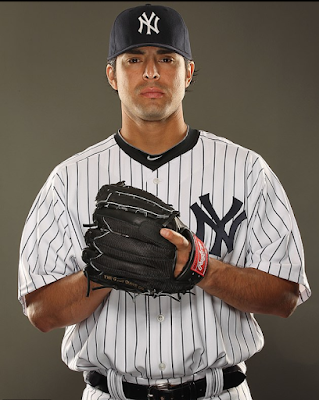 A law enforcement source said forensic investigators were looking into whether Ines had been s3xually abused and beaten.

Mitre was carrying two bags of marijuana at the time of his arrest.

The Los Angeles native was also arrested in August 2019 on a domestic dispute incident at a hotel in Mexico but charges were later dropped.

Mitre played eight season in the majors with the Chicago Cubs, Florida Marlins, Milwaukee Brewers and New York Yankees, for whom he last pitched in 2011.

Mitre is currently signed to the Saltillo Saraperos of the Mexican League, where he has spent the last three years. 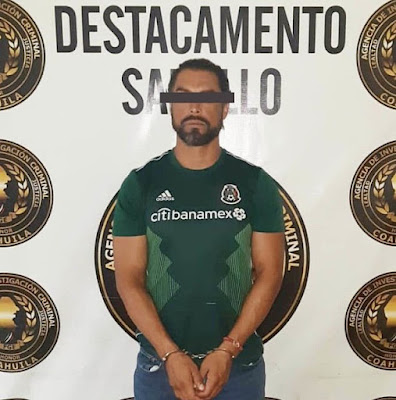 ‘Regarding the arrest of the player, Sergio Miter, we will keep an eye on the development of the investigations,’ the club said in a statement. ‘We will address the matter once we have the resolution from the competent authorities, which will be in accordance with the ethics and values that have distinguished us as an organization.’