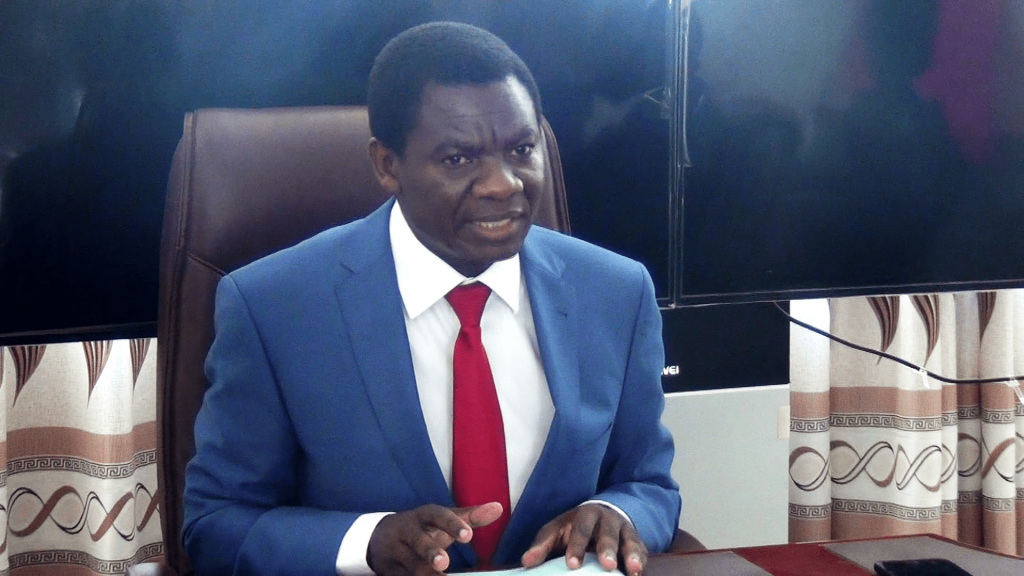 Minister of Education in Zambia, David Mabumba was on Wednesday sacked by the country’s President Edgar Lungu after nude video clips of him went viral on social media.

The Minister’s dismissal was contained in a statement from the Presidency, signed by Lungu’s spokesperson Isaac Chipampe.

The Minister was seen in the video fondling himself while on live WhatsApp video with a woman.

The video has since generated a lot of controversy and debate in the country and around Africa.

While the Minister is yet to comment on the video, police in the country are now investigating the circulation. 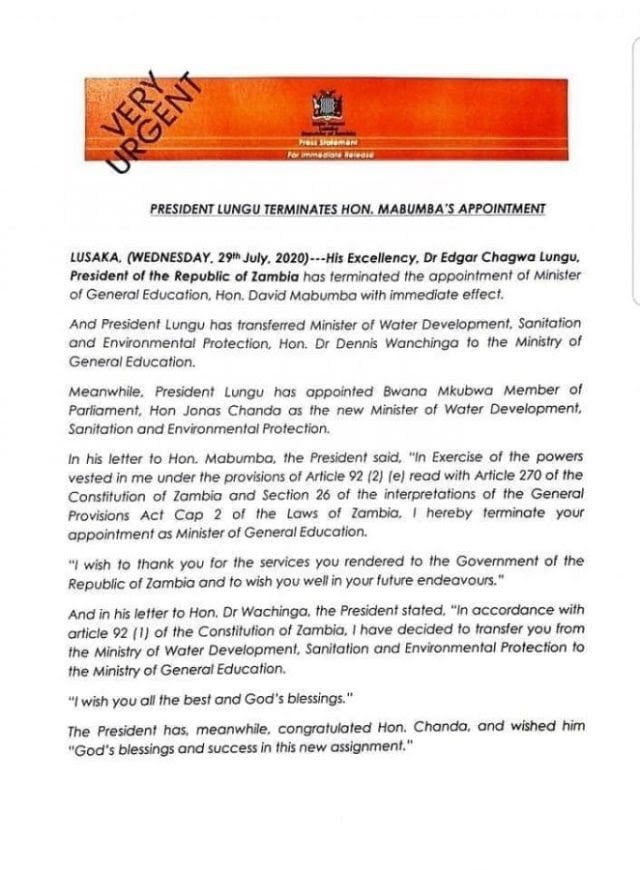