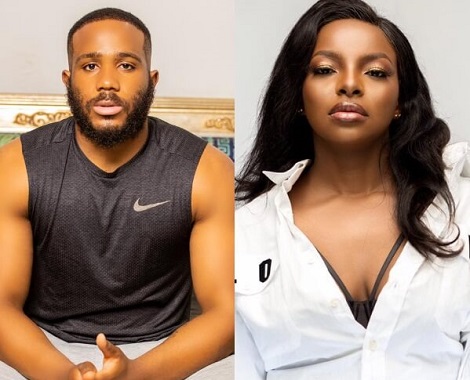 Big Brother Naija, BBNaija, housemate, Wathoni has revealed that the current Head of House, Kiddwaya wanted a relationship with her.

She, however, said she refused the love advances Kiddwaya made at her.

Speaking with Praise, Prince, and Lucy, yesterday, Wathoni said she can’t be in a relationship with anyone on national television.

“Kiddwaya wanted a relationship with me but I wasn’t interested, I’m not ready to get entangled with anyone in this house, he gave the green light but I was not ready,” she said.

Kiddwaya is currently in a relationship with Erica.

However, Erica had warned Kiddwaya that he was not romantic and needed to take lessons from Neo, whom she considered as the most romantic in the house.