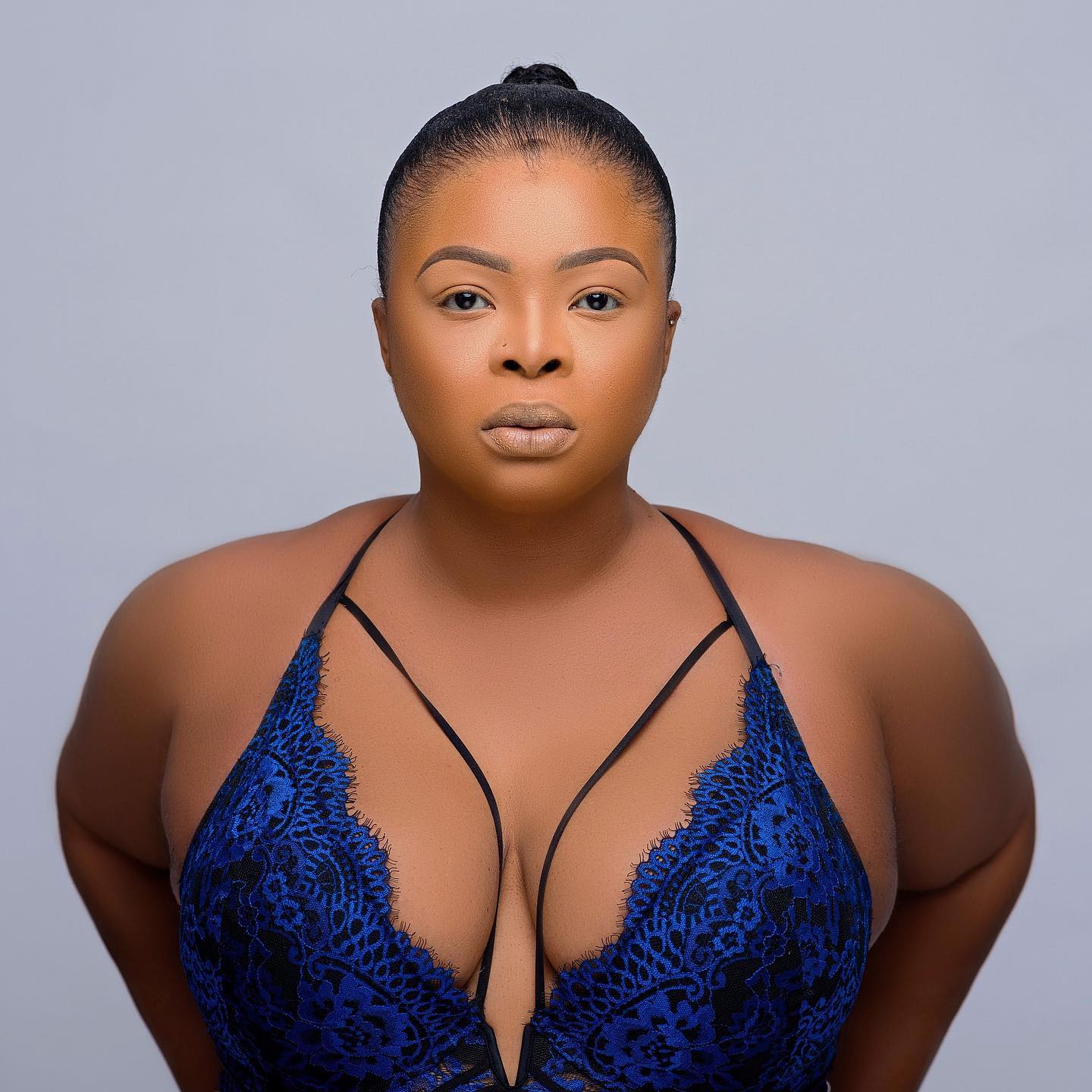 Nollywood actress Dayo Amusa has preached about self-love with pictures of herself in a lingerie. 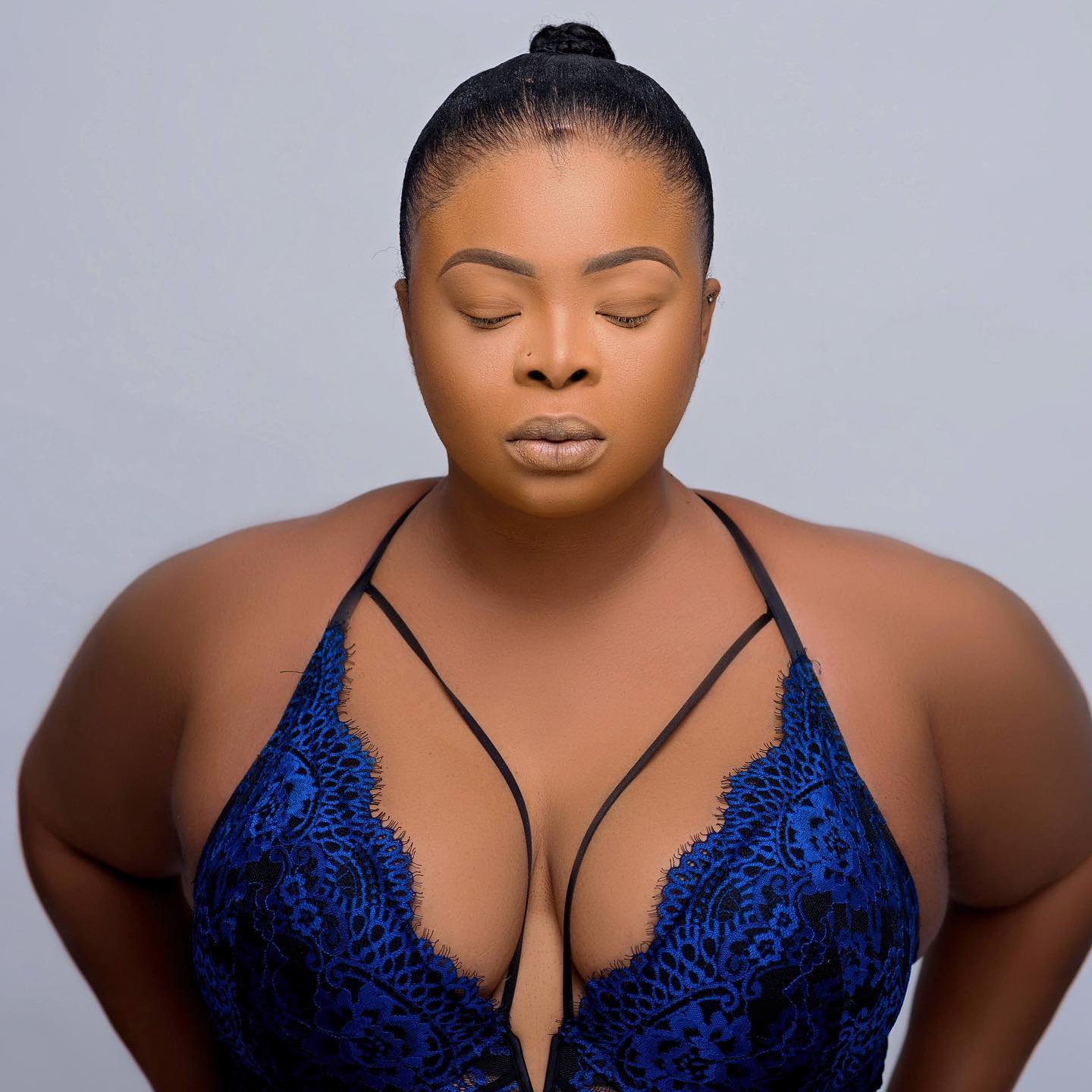 The 37-year-old in an Instagram post wore a blue lingerie saying she was initially scared to post the pictures because of judgement and hatred from people.

On Tuesday Dayo said it was through the healing work she does on herself that she found the confidence to post the pictures.

“I’ll be honest, I was scared to post this photo…I was even scared to take it. I feared the judgement, the ridiculous and hatred out there!” she wrote.

“I didn’t do this through pushing my ego and inner critic aside but through honouring the emotions and beliefs that came up within ✨ To face my worst case scenario and PUSH myself past my comfort zone.”

Dayo had shared a glimpse of her post on November 15.

Dayo is also a singer.

She sang at the wake and burial ceremony of colleague Iyabo Ojo’s mum.

Some of her songs include ‘Aye Mii’,’ Ayemi Remix ft Oritsefemi’, ‘Alejo’ and ‘Blow My Mind’.

READ ALSO:   May Edochie warns Yul Edochie after his public apology for 'forcing polygamy on her'
Related Topics: