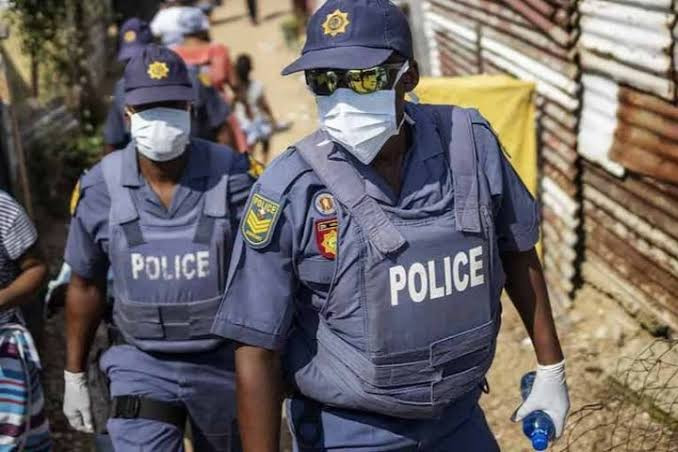 The Lagos State Police Command has threatened to shut down any form of protest in the state, and warned youths not to engage in the fresh planned protest against Police brutality.

The warning was handed down on Sunday in a statement by the spokesman of the Command, Olumuyiwa Adejobi who noted that the state can’t accommodate any form of protests as it is yet to heal from the effects of the last #EndSARS protest.

It is understood that organizers had been mobilizing to start another #EndSARS protest on Monday and as seen on their social media posts, they are demanding that “Buhari, Buratai, Sanwo-Olu must resign and face ICC for killing innocent Nigerians at Lekki toll; free all #EndSARS protesters; unfreeze all bank accounts of #EndSARS protesters and referendum.”

However, the Police said in reaction to the planned protests expected to hold in Lagos, Abuja, Port Harcourt, Delta, and Bayelsa has warned that it won’t fold its hands but would professionally suppress the group and all individuals planning to unleash mayhem through the new protest.

The statement by Adejobi reads: “The Command has reliably gathered intelligence that certain individuals/groups have concluded plans to lure unsuspecting Lagosians, especially youths, into their planned protest which is proposed to commence tomorrow Monday, December 7, at designated locations in the state.

“The Lagos State Police Command wishes to re-echo and remind the public that the Government of Lagos State, businesses, individuals, and security families still groan in losses and pains that the last violent Endsars protest occasioned.

“Lagos State is still nurturing the wounds orchestrated by some violent Endsars protesters and not fit to accommodate such protest for now.

“In the light of the above, the Lagos State Police Command, therefore, warns those who might want to disguise under Endsars protest to cause another set of mayhem, brouhaha and violence in the state, to desist from such plans as the police and other security agencies will not fold their arms seeing individuals or groups orchestrating another violence and anarchy in the state.

“The command also warns parents and guardians to warn and discourage their children and wards from being lured into any act, gathering or protest capable of causing violence in the state.

“The command wishes to reiterate that any unlawful gathering, procession or protest will be suppressed professionally in accordance with the provisions of the law.

“The police command encourages Lagosians and those who are in Lagos for their genuine engagements, to go about their lawful businesses as all hands are on deck to maintain law and order within the length and breadth of Lagos State.”