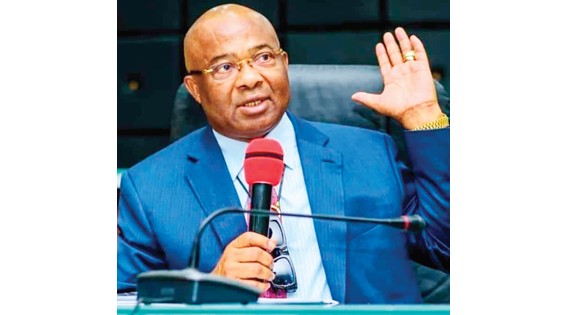 Barely 24 hours to the well publicised matriculation ceremony of the Eastern Palm University, Ogboko, the Imo State Government, has sealed up the University shutting down all activities therein. 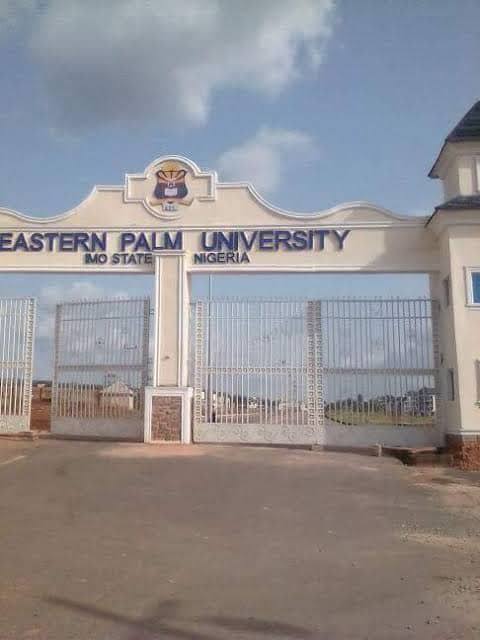 The University billed to hold her matriculation ceremony Saturday 5th December 2020, was shut down by a combined team of security agents and officials of the Ministry of Education led by the Commissioner for Education, Prof. B. T. O. Ikegwuoha thereby abruptly ending all academic activities and weeks of preparations by matriculants.

According to eyewitnesses, government officials had stormed the University premises at a time the University management was getting set to interact with new intakes, their parents and friends. One of the sources said: “the commissioner of Education had walked to the Vice Chancellor’s office where he conveyed to him government’s position on the institution. Contacted, the Commissioner for Education, Prof. B. T. O. Ikegwuoha confirmed the development.

He affirmed that he led a team of official from his ministry to seal the Eastern Palms University which he confirmed belongs to Imo State government and not to the former Governor. When asked if the move was as a result of any subsisting court order, he said there is no encumbrance or dispute on ownership of the school as the facts available to the government shows that the school was built with state fund on a land acquired using instruments of government.

“Why should we go to court to take over what belongs to government,” Ikegwuoha queried. Meanwhile, effort to reach the Registrar of the Institution, Mr. Ernest Onuoha proved abortive as he did not pick his calls or return same.

It would be recalled that few months ago, some landowners from Ogwume, Obiohia, Umuchima, Ogboko, Umueshi filed a lawsuit against Senator Rochas Okorocha, the Eastern Palm University, and the Imo State Government asking Governor Hope Uzodimma to either return ownership and management of the University to the Government or return their ancestral lands upon which the University was built, to them.