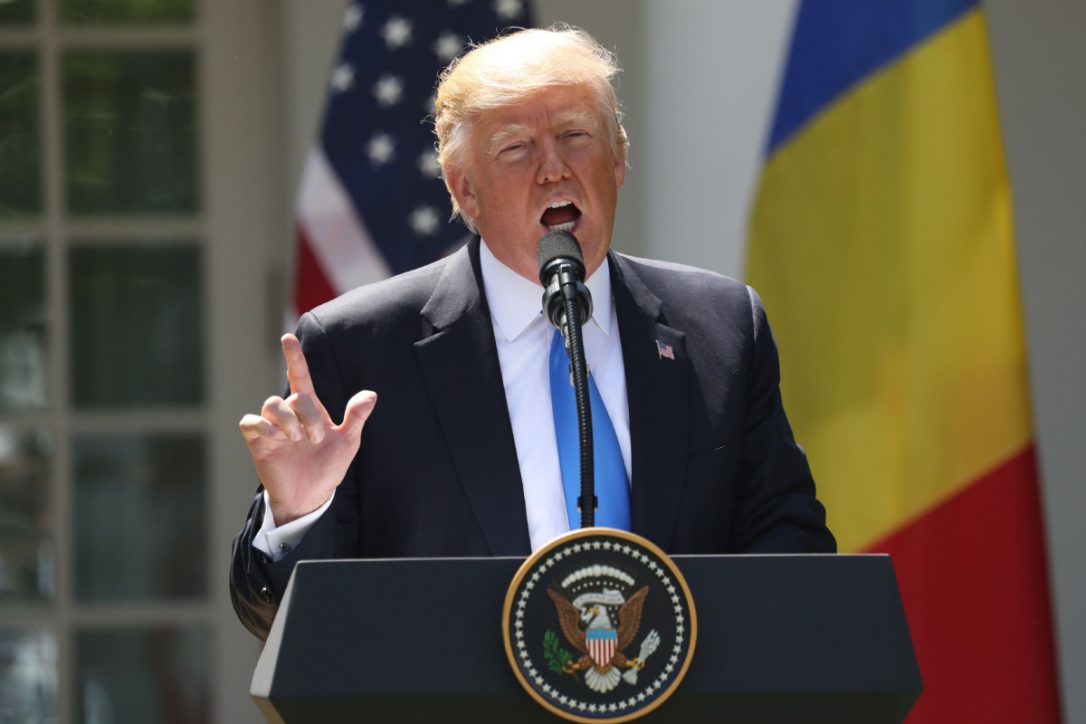 US President, Donald Trump is willing to take Covid-19 vaccine live on TV according to sources.

A White House official said Monday that President Donald Trump was willing to take the Covid-19 vaccine on TV – but he may not be the best candidate because he already beat the disease.

‘He’s expressed his willingness,’ an official told reporters during an on-background call. ‘I think there is an open question as to whether, ultimately, he will be one of the ones taking it on-air. And that’s simply a function of whether that would actually serve the desired purpose given the fact he’s a recovered patient.’

The president and first lady tested positive for Covid-19 in early October and Trump was briefly hospitalized at Walter Reed, before returning to the White House and, eventually, the campaign trail.

Advertisement
READ ALSO:   Tinubu: Nigeria Better Together, Separation Not Acceptable To Us

Three former ex-presidents – Bill Clinton, George W. Bush and Barack Obama – said they would take the vaccine and have it filmed, in order to build up public confidence.