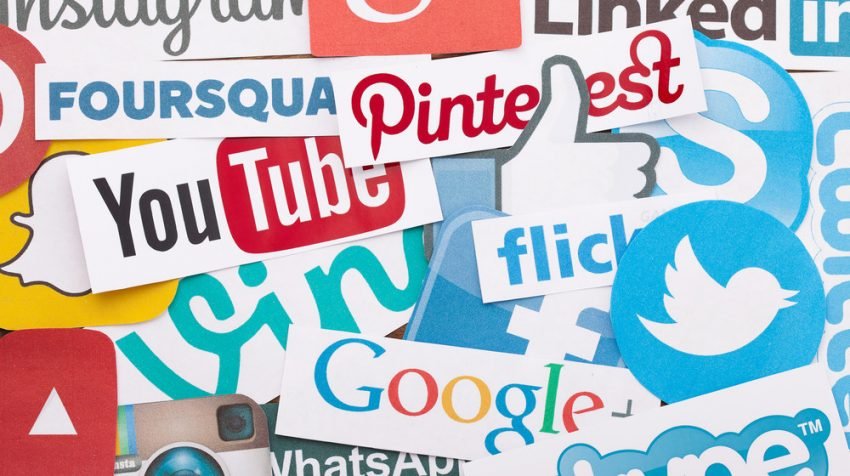 South Africa is now ready to regulate social media usage by her citizens.

The South African parliament recently raised some eyebrows with its new bill that seeks to regulate how users share nudes and other intimate contents on the Facebook-owned instant messaging app, WhatsApp.

The controversial laws are part of the Cybercrimes Bill that was passed in Parliament a week ago, on 2 December 2020 and are only awaiting the President’s approval.

Ever since the bill was mooted back in 2017, it has undergone a lot of changes.

Recently, the Parliament revealed the bill had been passed.

If the bill’s strict laws are anything to go by, personal data of WhatsApp users will be subject to scrutiny by both the law enforcement agencies and the electronic communications service providers and financial institutions which have been tasked to monitor such cyber crimes on the instant messaging app.

The bill makes it clear that the sending of intimate content which can be seen as harmful without the subject’s consent has been criminalised.

It also stipulates that any person, be it on WhatsApp, Facebook or Twitter, who discloses a data message to a single person, group of persons, or the public with the intention to incite damage or violence is guilty of an offence.