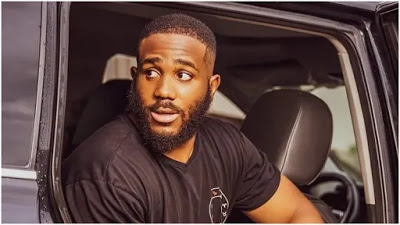 When BBN star Kiddwaya tried to be humble and said he’s no star and just a normal human being, many called him out for the statement. 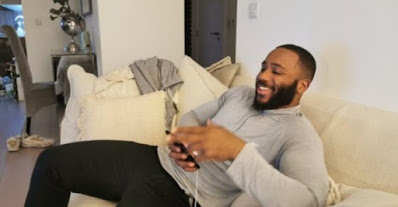 I am sure most of you would have asked why? Afterall he is trying to be humble!

Well his followers know him more than you and I, so when they lashed him for trying to be humble, they weren’t wrong, lol.

Kiddwaya is back to being him! His natural title — the brag king!

So Kidd took to twitter again to tell his followers they do not work hard enough.

He tweeted, telling them: “The difference between you and I is hard work. The rest is just excuses.” 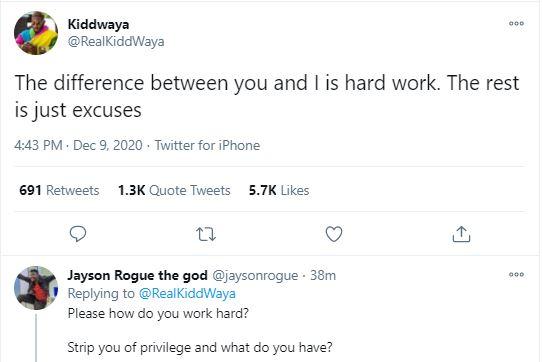