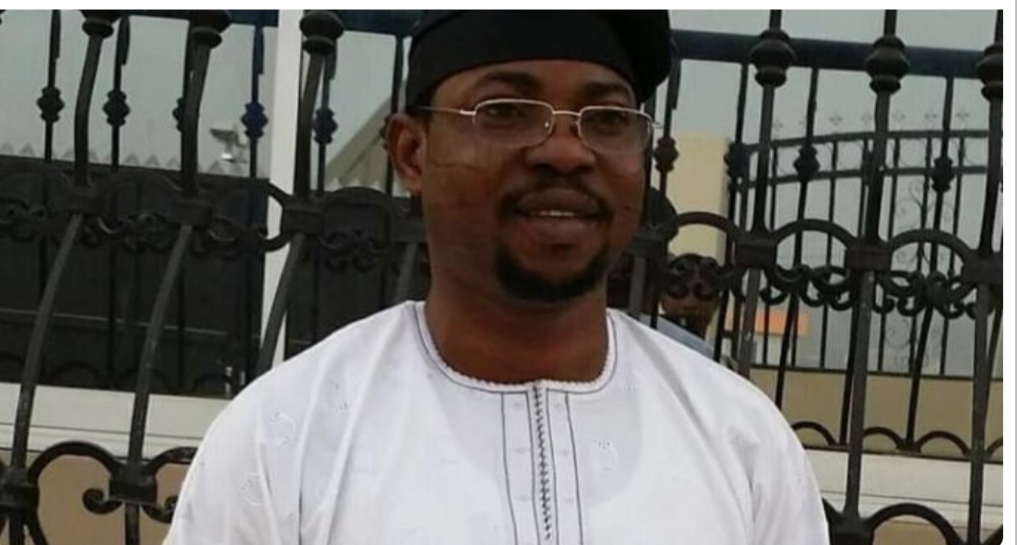 Tragedy struck in Oyo State on Friday as suspected gunmen shot Dead Fatai Aborode, a stalwart of the Peoples Democratic Party (PDP) in the state.

Citynews Nigeria gathered that Aborode was assassinated on his farm along Apodun road, Igangan in Ibarapa north local government area of the state.

Confirming the incident, Olugbenga Fadeyi, police public relations officer (PPRO) in the state, said the deceased, who was the chief executive officer of Kunfayakun Green Treasures Limited, was attacked on Friday evening.

“The victim was rushed to Olugbon hospital, Igboora where he was confirmed dead. Effort is on to arrest the fleeing assailants.”

The deceased, along with his manager, was attacked on their way home.

The manager, however, escaped death by a whisker, as he was said to have fled the scene when the gunmen attacked.

Aborode was the house of representatives candidate under the platform of Accord Party in 2015. He, however, defected to PDP recently.