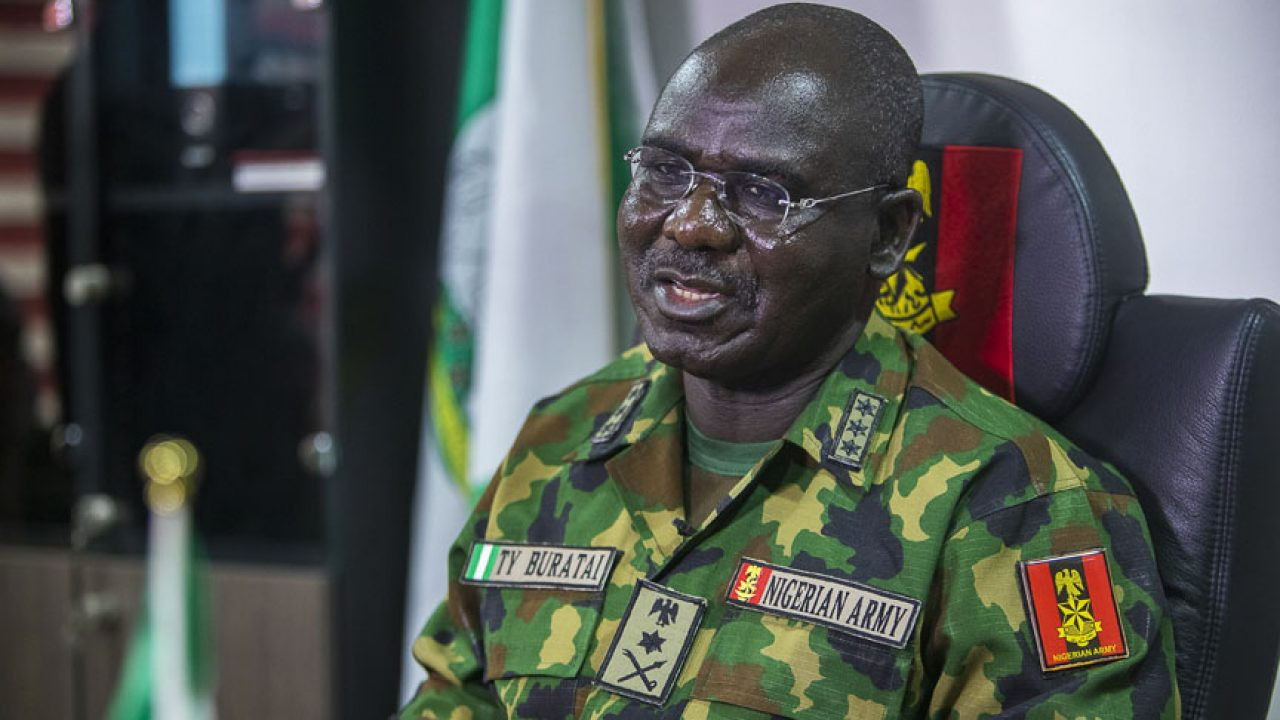 Not less than 18 military generals of the Nigerian Army have tested positive for COVID-19 following the breakout of the virus during the aborted 2020 Chief of Army Staff Annual Conference.

The top military officers are all confirmed to have participated in the annual conference which held in Abuja before it was shut down after an officer attending the meeting tested positive to the virus.

The fresh development was confirmed to Channels TV on Sunday and are understood to have contracted the virus from late Major General Olu Irefin.

Maj.-Gen. Irefin was attending the Chief of Army Staff’s Annual Conference 2020 in Abuja before he took ill and died.

Before the General’s death, the Nigerian Army had been forced to abruptly end the Chief of Army Staff’s Annual Conference 2020 in Abuja following COVID-19 infection at the venue.

Besides General Irefin, who has now been confirmed as the index case for the infection which broke out during the conference, some other top military officers are now reported to have contracted the virus also.

Irefin reportedly visited some of his colleagues at home before he attended the conference.

All the officers, their wives, and other members of their families, as well as others who came in close contact with them, have been directed to isolate themselves for a week.