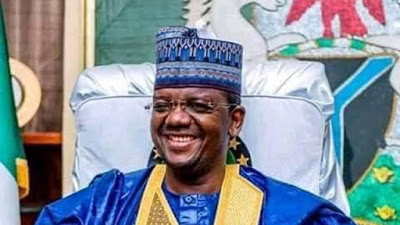 All boarding schools in Zamfara state located around the borders with Katsina and Sokoto states have been shut, the state government has announced.

Citynews Nigeria reports that the state announced closure of the schools at a press conference on Tuesday.

According to Ibrahim Abdullahi, commissioner of education in Zamfara, the state governor, Bello Matawalle, ordered that the schools remain closed until there’s significant progress in security situation.