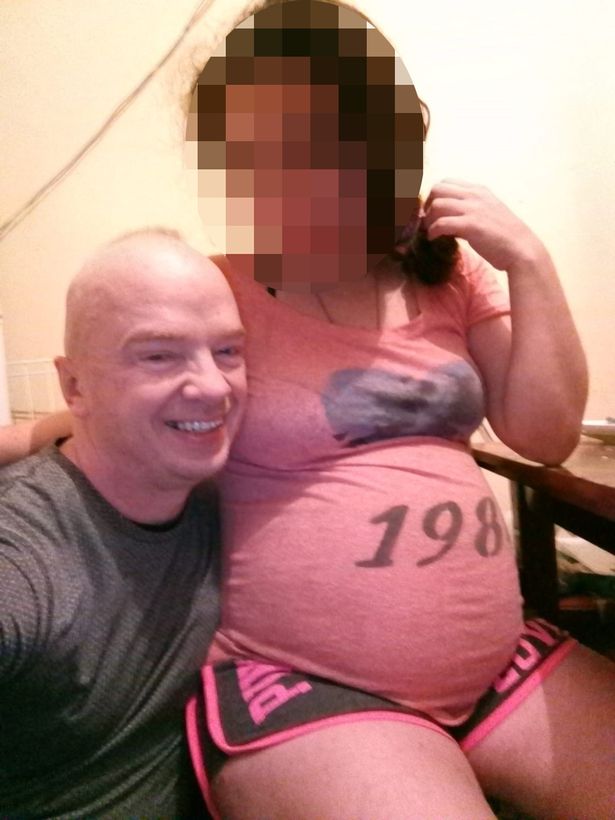 One of the world’s most prolific sperm donors says Christmas has come early after being told three more British women are pregnant with his children. 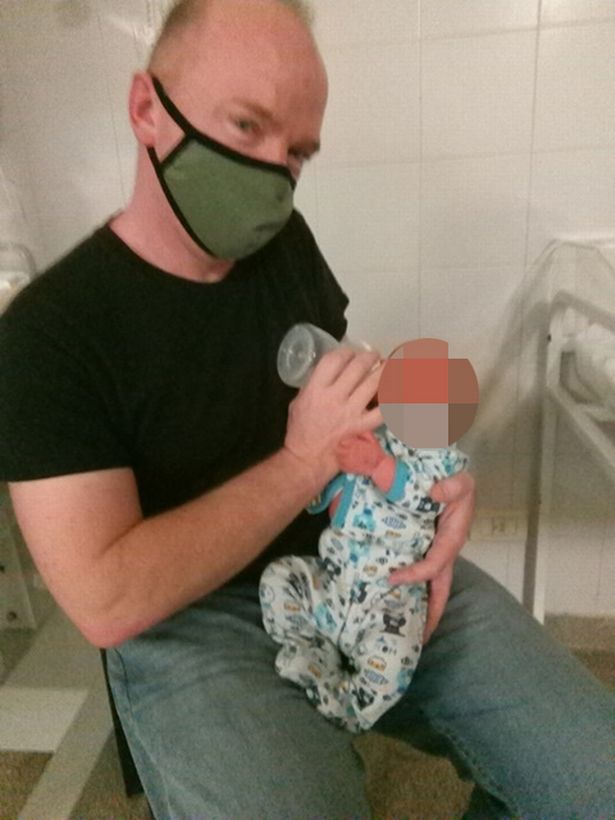 ‘Joe Donor’, from the US state of Vermont, has already fathered 150 kids – impregnating about 10 women a year – and has donated his sperm while travelling across the UK.

Finding out that three more British women are set to give birth to his children in 2021 is the “best Christmas present of all”, he said, adding that the Covid-19 pandemic hasn’t slowed him down.

The 50-year-old, who anonymously donates his sperm and never uses his real name in interviews, has been living in Ilford, north-east London, for the past three months after arriving in September.

Yuletide Shocker! See What Naira Marley Did To Tacha As Both Trend On SM

Joe said: “Helping women create the gift of life is the best present of all.

“I’m always ready to climb down that chimney and give women the dream baby they’ve always wanted.

“Since arriving in the UK in September I have met up with about 15 women.

“Most of them don’t want to have sex as they say it causes too many issues in their relationship or they’re lesbians but it’s more effective when it’s natural.

“I’d say about three of those women I have met I’ve had sex with and two of those are pregnant.

“But not everyone reports back and lets me know if they’re expecting.

“Since my time in the UK I have travelled to Wales, Hull, Birmingham, Portsmouth and Kent.

“I feel like I’m the luckiest man in the world to be able to help women in their time of need.

“It was lovely to hear the news that three women I met during my time in the UK are now pregnant.

“There’s no better Christmas present than that.”

Joe said that the coronavirus pandemic hasn’t slowed him down this year and that on average, he impregnates 10 women per year.

He added: “I’ll never know the exact number but it’s definitely in the double figures every year.

“I will use a mask when having sex to help stop the spread of corona virus but you cannot keep socially distanced.

“I love seeing photos of the babies when they’re born as a lot of them do look like me.

“I don’t financially gain from providing my sperm to women, I just enjoy helping people.

“Luckily I run a few online businesses so I’m always available and can provide sperm whenever they’re ovulating.”

Joe has travelled across America, Argentina, Italy, Singapore, The Philippines and the UK donating his sperm.

He added: “I have babies all over the world and although people always worry over incestual issues that is a concern for clinics because mothers and children never meet their donors.

“I meet mothers in person when donating, and I am happy to meet any child at any time, and keep in touch with mothers who want to keep in touch, so that everyone knows of half-siblings, and this problem has never happened with me or any other private sperm donor.

“I started donating sperm in 2008 and have fathered on average 10 children per year.

“I have always said I wouldn’t father more than 2500 but that would technically be impossible unless I lives until the age of 250.

“I aim to donate my sperm for as long as it works which could be until I’m in my 90’s.”

Joe opts to have yearly medical checks to ensure he’s practising as safe as possible.

He adds: “I have a health check at least annually but if a woman requests more frequent testing, I will have another check on demand.