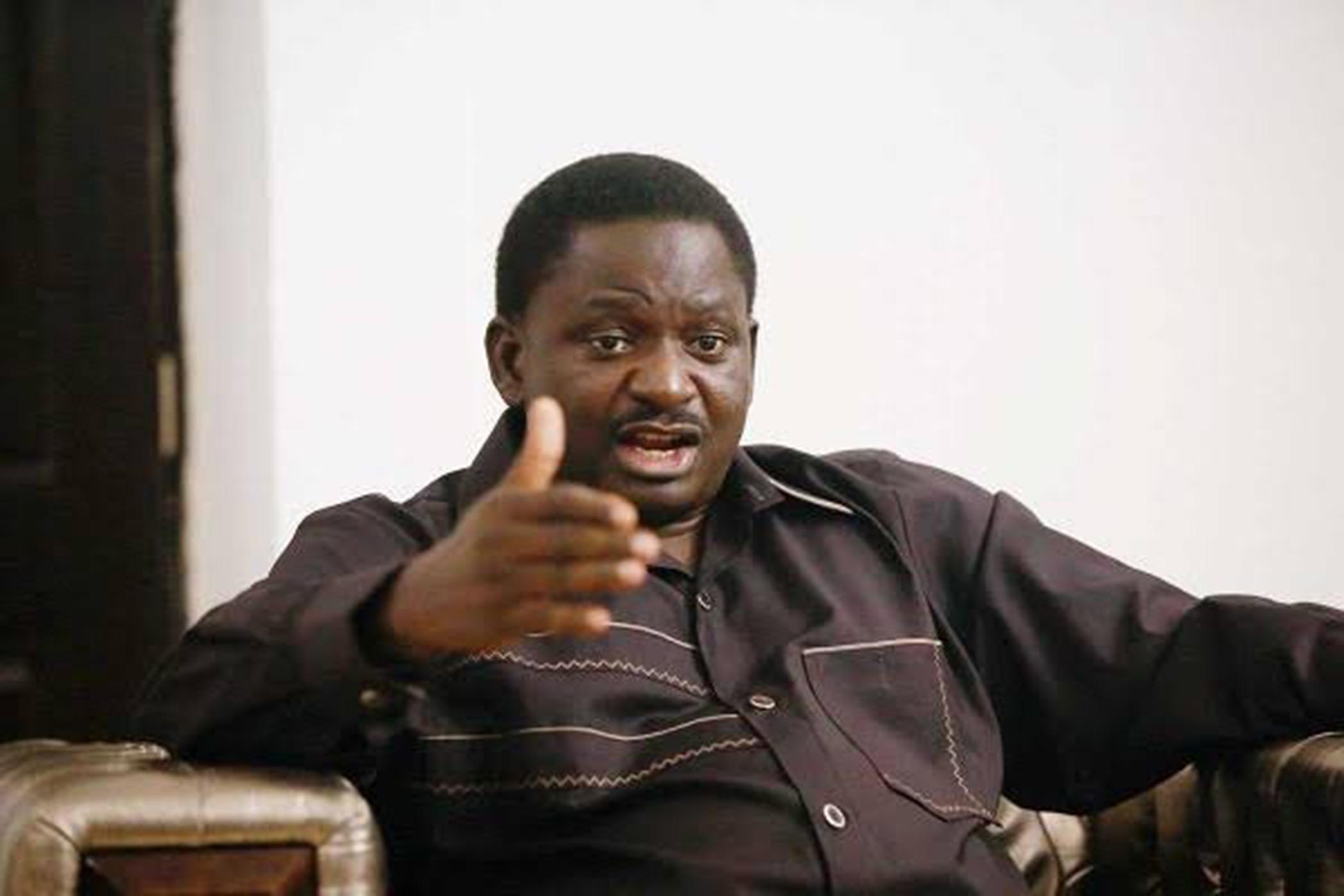 The Senior Special Adviser on Media and Publicity to President Muhammadu Buhari, Mr Femi Adesina has submitted that nobody can put a timeline on issues of insecurity in Nigeria.

The presidential media aide made the submission on Sunday when he spoke about the efforts by the federal government in tackling issues of insecurity in Nigeria.

According to the media aide, while the government is not folding its arms, Nigerians still need to exercise patience and be thankful for the progress made by the current administration in tackling the insecurity in Nigeria.

Adesina spoke when he appeared as a guest on Channels Television’s Sunday Politics and was asked when Nigerians should expect the challenges of insecurity in the country to be fully overcome.

He however said in his response that matters of security in any nation is an on-going concern which needs to be reviewed regularly and treated on a case by case basis.

“All over the world, security is a continuous thing and even the most advanced countries, are still working at it”.

Mr. Adesina added that while “security remains a work in progress,” the administration of President Buhari has recorded significant progress in the fight against insecurity despite the many challenges.

“Let’s be thankful for small mercies,” he noted, adding that “there are challenges, but that is not the constant”.

Atiku noted in a statement on Sunday that the action has become necessary in view of the health hazards that may result if the new coronavirus strain reported in the UK is imported into Nigeria.

Atiku said the government must take action immediately to avoid a repeat of what happened during the first wave of the COVID-19 virus when Nigeria failed to shut down its borders before the virus penetrated the country.