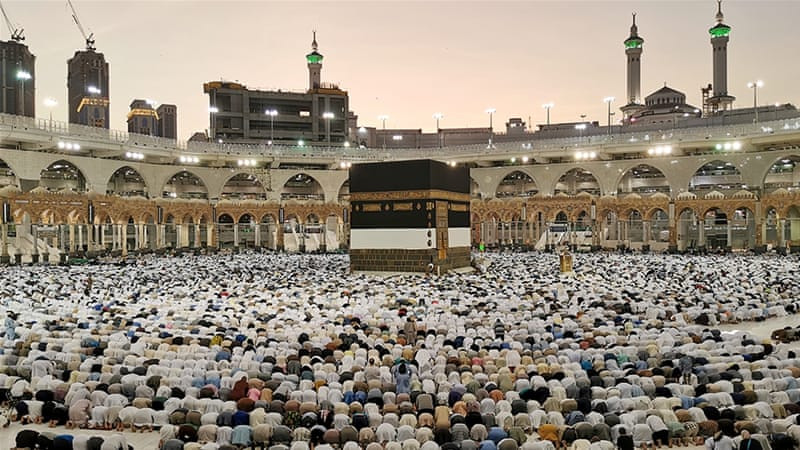 The Kingdom of Saudia Arabia has become the number one trend on social media after the Middle Eastern Country announced a one week ban ban on all international flights following the emergence of a new strain of the coronavirus.

Citynews Nigeria gathered that the United Kingdom has been shut off from much of Europe after its closest allies cut transport ties due to fears about a new strain of the coronavirus.

Much fear has rented the air in the wake of the discovery of a new strain of the coronavirus which is reportedly a re-engineered version of the current strain design to produce a more lethal effect on its victims.

So far, reports suggest that the U.K and Italy have recorded confirmed cases of the new strain, a development which has put other countries of the world on high alert.

There have been more than 76.7 million cases of the coronavirus worldwide, with over 1.69 million deaths.