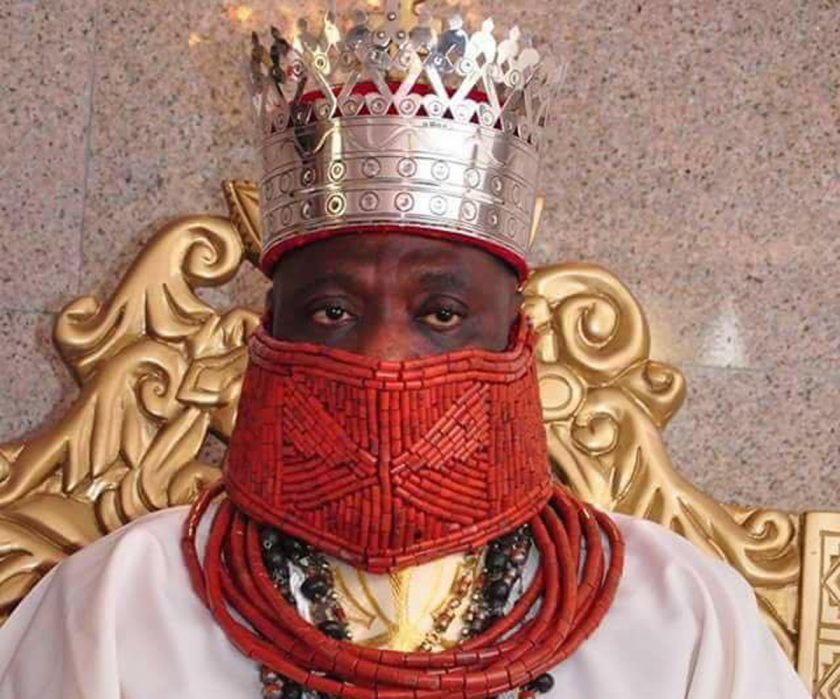 This is coming on the heels of reports that the first-class monarch passed on Monday morning by some media.

The palace director disclosed this in a press release to newsmen in Warri, Delta state, Tuesday afternoon.

According to the statement, the Ologbotsere of Warri Kingdom, Chief Ayiri Emami, will brief the public subsequently, on further development.

The statement read, “the attention of the Palace of His Majesty, Ogiame Ikenwoli, the Olu of Warri has been drawn to news/social media speculations announcing the sudden demise of His Majesty.

“We wish to notify the general public that His Majesty is indisposed and currently receiving medical attention by a team of qualified medical specialists.

“Any further information on the subject would be made known to the general public by the office of the Traditional Prime Minister of Warri kingdom, Chief Ayirimi Emami, the Ologbotsere of Warri Kingdom.”