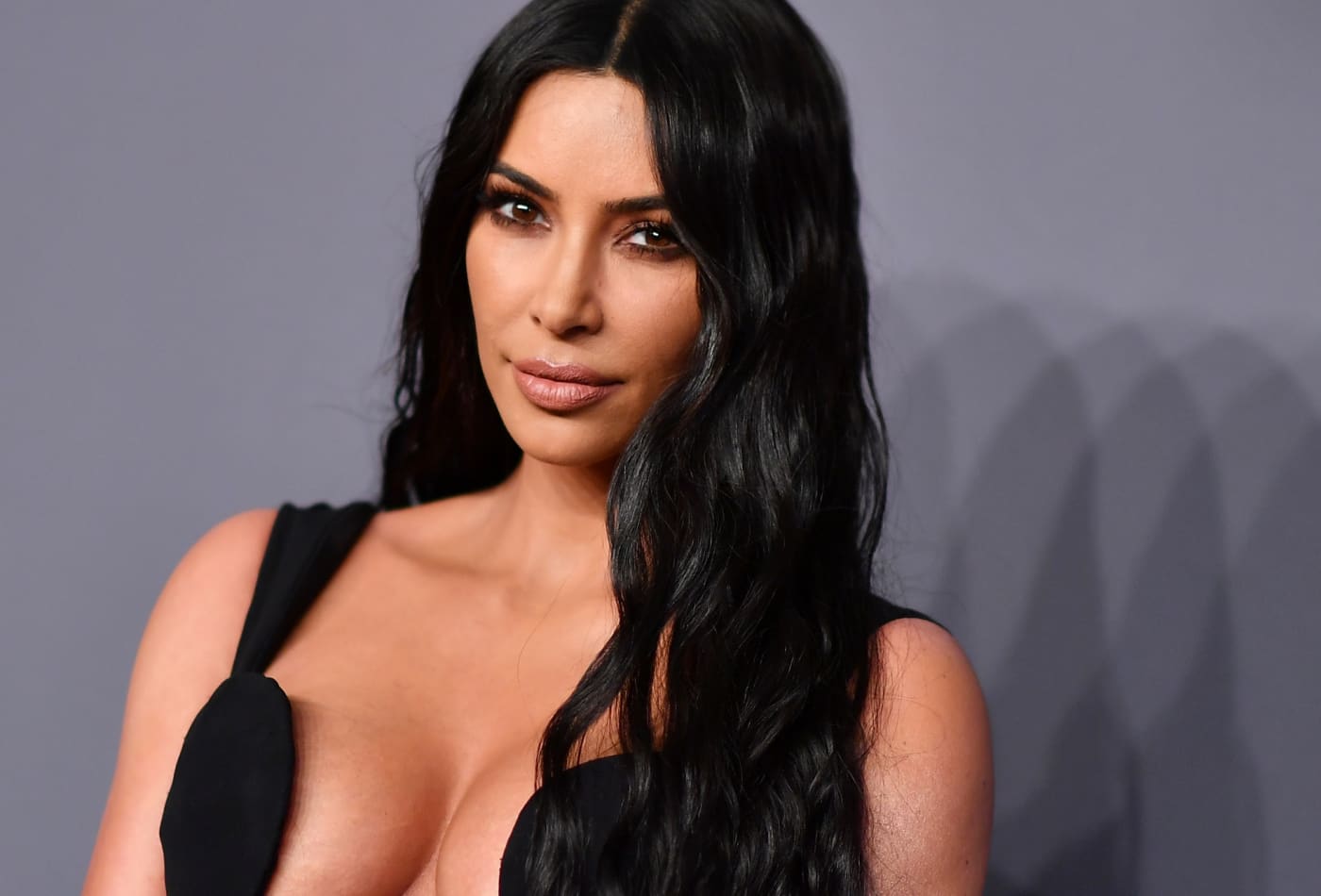 Kim Kardashian wants to send $500 each to a thousand people in recognition of a tough year.

It’s first come, first served, according to a tweet of hers late Monday afternoon.

“Hey guys! 2020 has been hard and many are worried about paying rent or putting food on their table,” the reality star tweeted to her 68 million followers on Monday afternoon. “I want to spread the love by sending $500 to 1000 people.”

She followed with instructions on how to get their tweet noticed and the money paid.