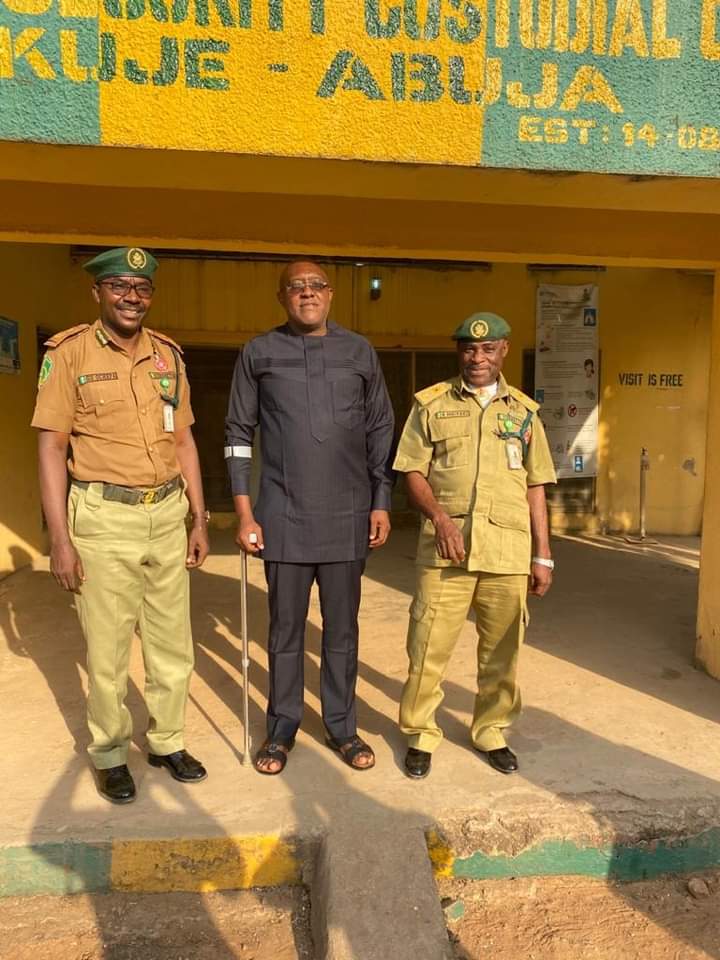 CityNews Nigeria reports that the pictures of Metuh coming out of the prison was shared online by Osita Chidoka, a former Minister of Aviation.

The court of appeal sitting in Abuja had last week nullified the seven-year jail sentence handed down to him. 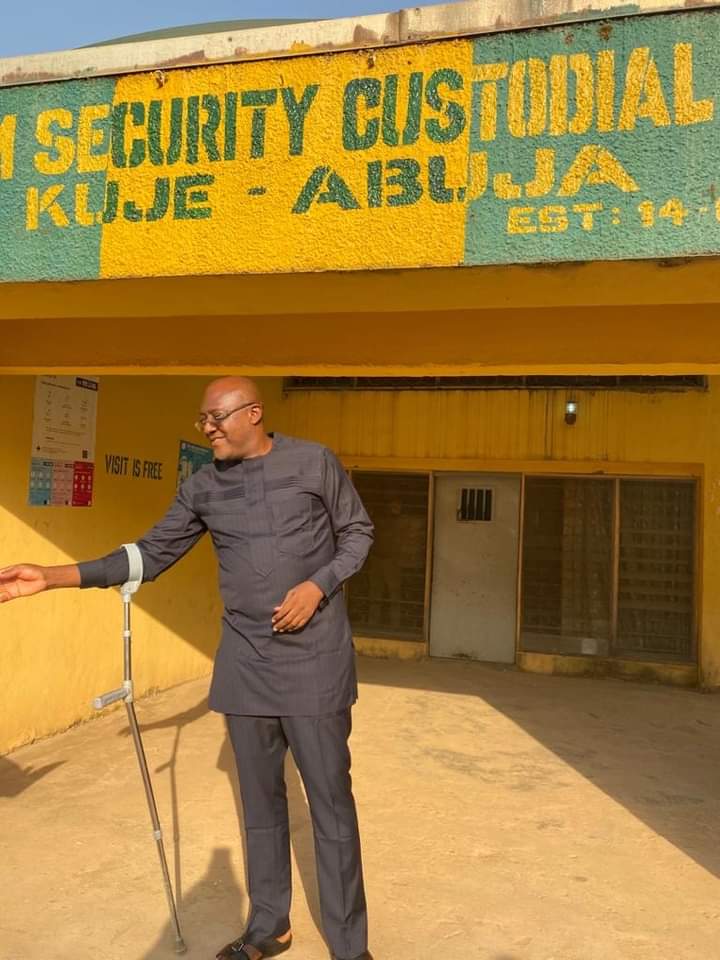 In its ruling, the court held that Okon Abang, judge of a federal high court in Abuja, exhibited bias in Metuh’s case.

The Economic and Financial Crimes Commission (EFCC) had arraigned Metuh on seven counts of money laundering for allegedly receiving N400 million from the office of the national security adviser.

Oyo #EndSARS Panel Yet To Hold Sitting 42 Days After Inauguration

On February 25, 2020, the trial court pronounced him guilty on all counts of money laundering and sentenced him to seven years in prison.