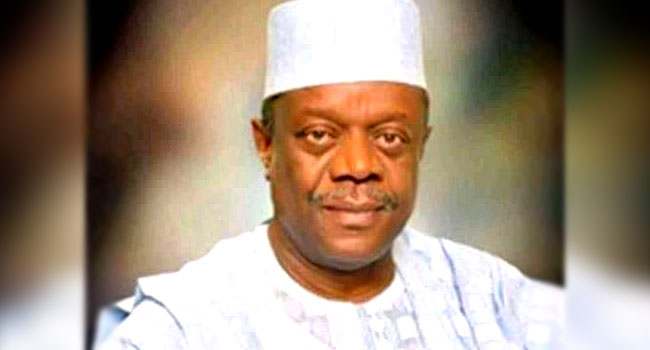 He was appointed the former military administrator of Akwa Ibom by former Military President, General Ibrahim Babangida and served the state from September 1990 to January 1992.

In May 2001, he became a member of the board of the Cooperative Development Bank and was later appointed as the Chairman of the Akwa Ibom Airport Implementation Committee in 2007. He was also appointed as a member of the South-South Elders and Leaders’ Forum in January 2010.