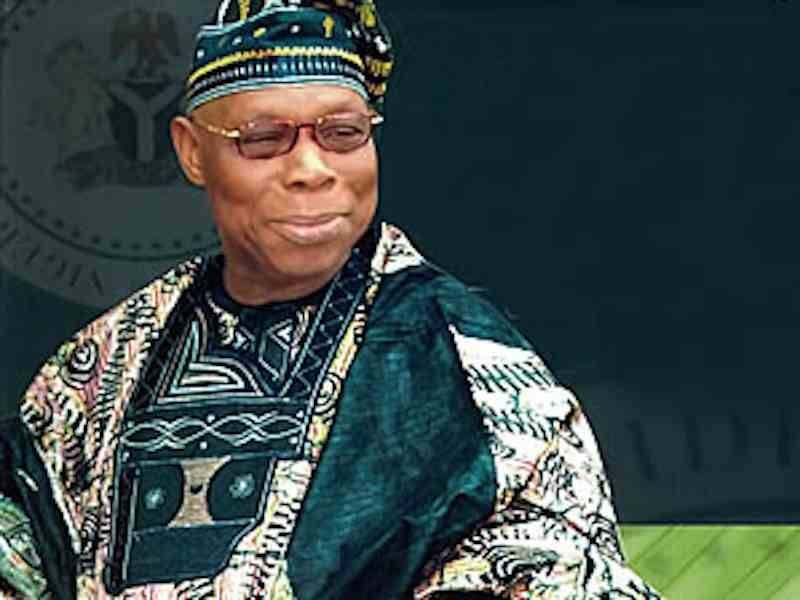 A new book on former President Olusegun Obasanjo would be launched on Monday, December 28 in Lagos.

The book, titled: The Man, The General, The President, written by a former aide of the ex-President during his second term, Otunba Femmy Carrena, was described as an eyewitness account of the seeming unknown sides of the former President.

According to the author and the Obasanjo Presidential Library, who are organisers of the event, the founder and Chairman of Channels Television, Mr. John Momoh, will chair the event while business mogul, Chief Kessington Adebutu (CON), is the chief launcher.

Governors Babajide Sanwo-Olu (Lagos) and Dapo Abiodun (Ogun) are expected as special guests of honour at the event.

Also expected is the Founder and Chairman of Zenith Bank, Mr. Jim Ovia, among other dignitaries.

Carrena said: “The 10-chapter book takes a look at Obasanjo from his childhood, his early days in Ibogun, his younger years in the military, his many roles as President and his other roles, either as a man, Army General or a two-term President.

“The book also contains some of the behind-the-scene power plays that make Obasanjo the controversial character that he is.”

He said Obasanjo has promised to personally attend the book launch.