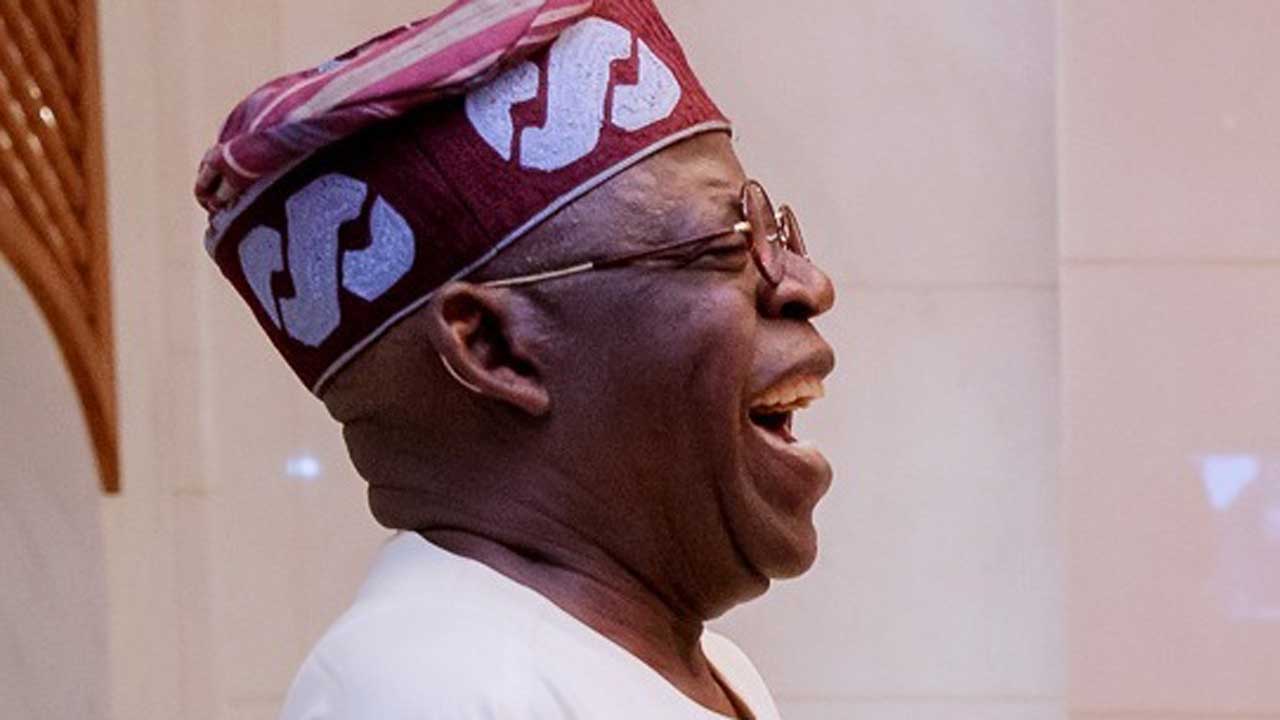 A former Chief Whip of the Senate, Prof Sola Adeyeye, has said that the Senior Pastor of the Citadel Global Community Church in Lagos, Pastor Tunde Bakare, was not campaigning for former Lagos State governor Bola Tinubu to be President.

CityNews Nigeria recalls Bakare had in a viral video said Tinubu, a national leader of the All Progressives Congress, fought and won many battles on behalf of the Yoruba people.

Adeyeye, in various messages posted on his WhatsApp status between Friday and Saturday, argued that Bakare did not endorse Tinubu by his action.

The former Senate Principal Officer said, “You have missed the point if your conclusion from Tunde Bakare’s circulating video is that he was endorsing Bola Tinubu.

“Oh no! Bakare was courting Tinubu in the hope of getting Tinubu’s endorsement!

“Bakare is entitled to changing his mind on any issue. But he should not cloak his human ambition as divine revelation.

“Many of the so-called Nigerian prophets are silly manipulators and unscrupulous soothsayers. Let God be true even when preachers flip-flop.

“Tunde Bakare has lost my respect just like Adams Oshiomhole did with his flip-flop on Ize-Iyamu.

“The pulpit of Christ is not a podium for silliness. APC members do not need Tunde Bakare to recommend Tinubu to them!

“Tunde Bakare was a fierce critic of Bola Tinubu. Bakare also on several occasions emphatically told his congregation that God told him that he (Bakare) would be the next President after Buhari!

“So, who is our next President: Tinubu or Bakare?”

Adeyeye also cautioned that the Nigerian economy could collapse before 2023.

He said, “Meanwhile, Nigeria could combust before 2023. Could a combustion be a path to positive regeneration? Or shall the descent into hell continue?

“With the virtual collapse of our economy, the Republic waddles in insecurity. Barring a miracle, anarchy looms! The chaos that we witnessed with ENDSARS was a warning to us all.”