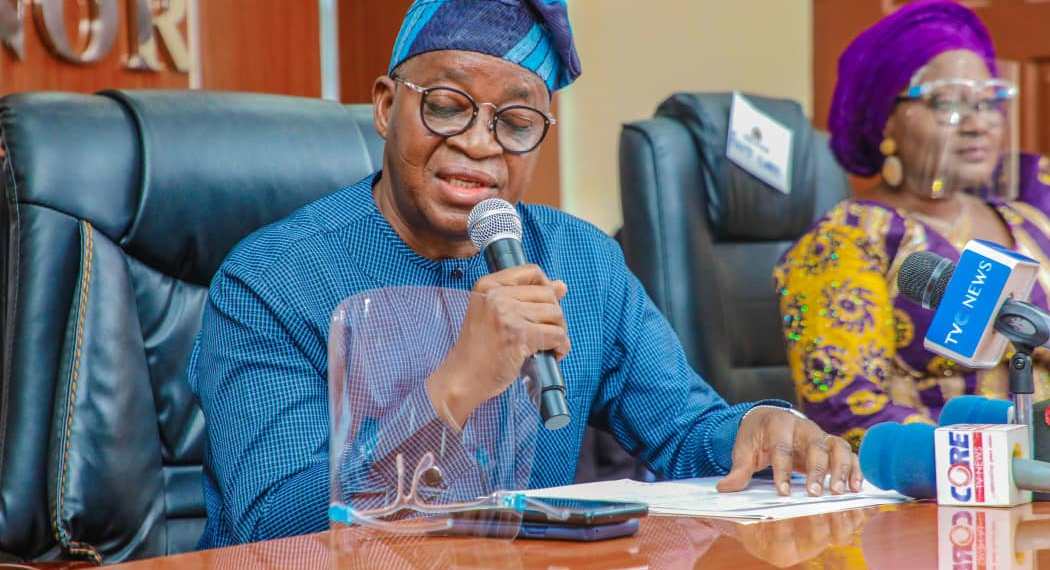 The State of Osun has banned this year’s crossover services over Covid-19 virus.

CityNews Nigeria reports that the Osun government on Sunday said there would be no countdown to New Year ceremonies and cross over nights under whatever guise by religious bodies and groups during the New Year eve.

A statement by Mr Wole Oyebamiji, the Secretary to State Government, in Osogbo, said government had directed the security operatives in the state to enforce the directives without exception.

Oyebamiji said that other directives aimed at curbing the spread of the Coronavirus were still in force.

The statement read: ”In addition, the ban on youth carnivals still subsists.

“Also, all social clubs, hotels, departmental stores, supermarkets, event centres and allied centres are to henceforth operate at half of their capacities and observe COVID-19 protocols.

“Wearing of face masks at public places is equally compulsory.

“We want to appeal to all residents and citizens to cut down on social gatherings, including weddings, naming ceremonies and funeral ceremonies so as to reduce the spate of exposure and contact with possible carriers visiting the state during the Yuletide.

“Also all towns and cities are to put on hold the annual days through physical attendance and change such to the virtual version.

“We assure all citizens and residents that Government is insisting on all these measures in their collective interest.