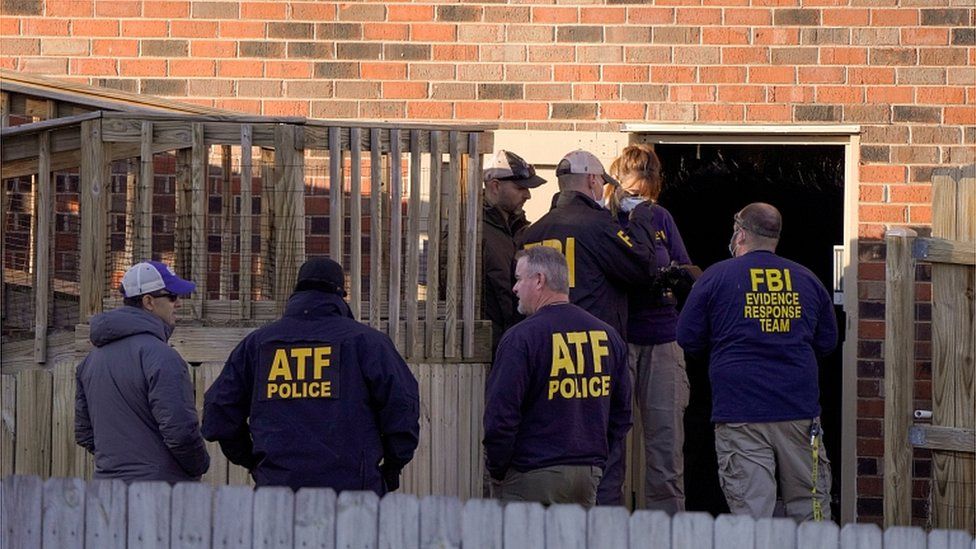 Police investigating a camper van blast that injured three people in Nashville on Christmas Day have named a suspect after DNA was collected at the scene.

Officials in the US state of Tennessee said the DNA matched that of Anthony Quinn Warner, 63.

The FBI said there was no indication of additional suspects and that it was too early to suggest a motive.

The blast outside a telecoms office disrupted communications systems in Tennessee and four other states. 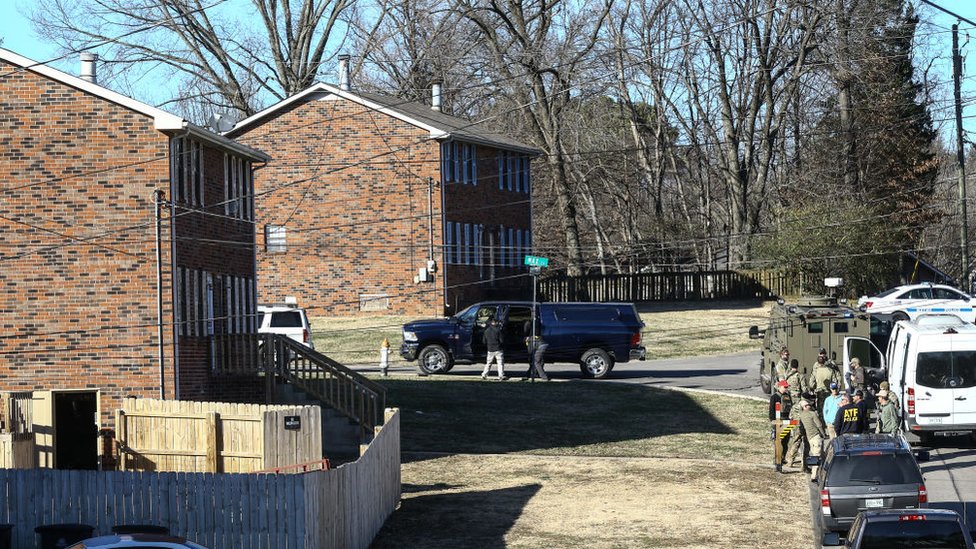 During a press conference on Sunday, federal investigators said they believed that Warner, who worked in IT and had extensive experience with electronics, was the sole individual responsible for the blast and had died at the site.

READ ALSO:   “My new type of dance” Ooni Of Ife's Ex-Wife,Queen Naomi rejoices with Senator Adeleke over his victory

They said the blast was probably deliberate, and that it was Warner’s remains discovered at the scene.

According to public records, Warner had until recently lived in Antioch, a suburb of Nashville, where police searched a home on Saturday.

Earlier, CBS News reported that a DNA sample had been collected from Warner’s mother.

“We’re still following leads but right now there is no indication that any other persons were involved,” he said. “We reviewed hours of security video surrounding the recreation vehicle which saw no other people involved.”