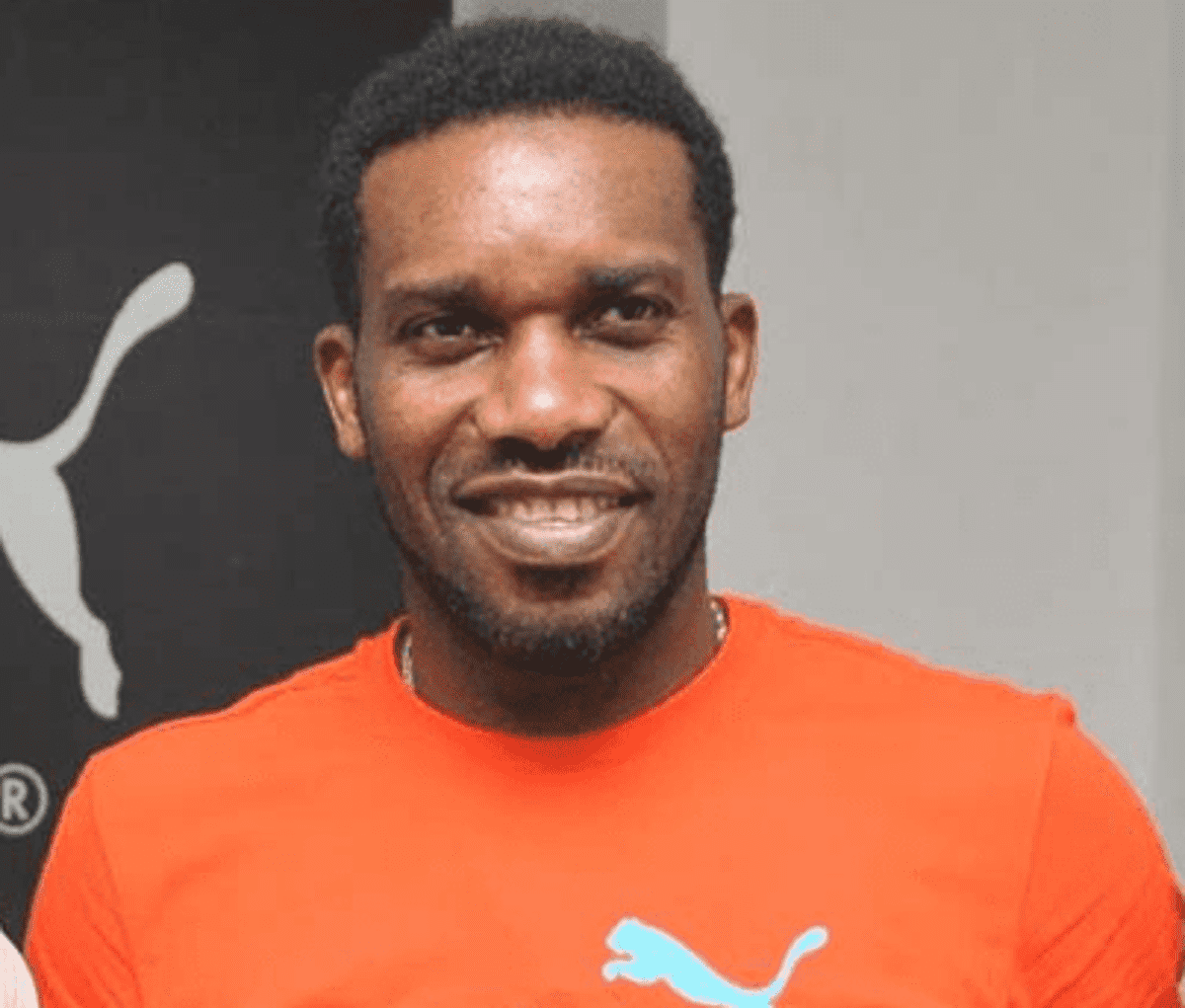 Nigerian football players’ representative, Friday Nwankwo-Kujah, has sent out a passionate appeal to Economic and Financial Crimes Commission (EFCC) to step up the process of investigation in a petition he lodged against former Super Eagles Captain, Austin ‘Jay Jay’ Okocha.

The petitioner fondly called ‘Soccer Ambassador’ who is a long standing friend of the former mercurial football star is seeking expedited action from the EFCC over the allegations of fraud and breach of agreement he levelled against the ex-footballer who was part of Nigeria team to three World Cup finals at USA ‘94, France ‘98 and Korea/Japan in 2002.

In a chat with THISDAY at the weekend, Kujah wondered why nothing has been done since the petition was lodged in 2016. He urged the new helmsman at EFCC, Mohammed Umar Abba, to bring up the file again as he believes that some persons who worked with the former regime were keeping the file away for personal reasons.

Kujah opined that four years was more than enough time for the anti-graft agency to call Okocha to order and for them to get to the root of all allegations he raised in his petition against the former star player.

Okocha played amongst several others at Eintracht Frankfurt of Germany, Fernebahce of Turkey, Paris-Saint Germaine of France as well as Bolton Wanderers and Hull City of England.

“Austin Okocha still remains my friend but on this issue of litigation against him, some people out there at EFCC are covering up for whatever reason which may not be far from fame and personal connection between two individuals.

“In the interest of those who want to play by the laws of the land which I represent over the years in my dealing with the public, I want this regime to renew the confidence of justice to millions of Nigerians as we continue to battle with several moral issues that come up in the society,” he explained

Kujah alleged that ‘Jay Jay’ schemed him out of emoluments and cumulative payments due him as a member of the board of directors in a Lagos-based bureau de change.

Kujah insisted he single-handedly registered the company, hence his declaration that he deserves benefits and dividends for his efforts.

The football enthusiast-turned-players’ representative, explained that he did not rise to fame and fortune on the name of Okocha, but has been involved in the game long before meeting the ex-player.

He added that he registered the bureau de change with his own money and even bought four cars for the company.

Kujah further alleged that he did everything in good faith, as a friend to another and because he meant well for Okocha, whom he wanted to lay a strong foundation for after his retirement from football