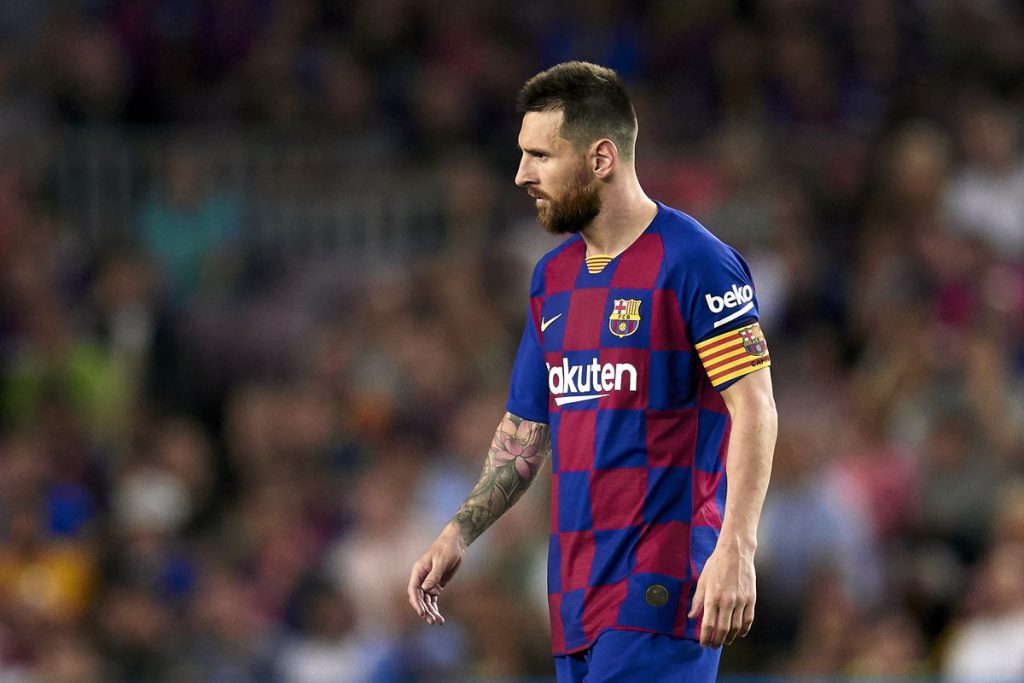 Barcelona forward Lionel Messi says he hopes to one day play in the United States, but says he is unsure of what will happen if his contract expires in June next year.

Messi, a 33-year-old Argentine international, could start plying his trade with a foreign or Spanish club according to FIFA rules.

Speculation over Messi’s future has intensified since Messi asked to leave the club in August this year, but the club’s former president has since blocked the player’s move, saying Barcelona must be paid in €700 million for the world’s most famous player.

“I don’t know what I’m going to do yet,” Messi said in an interview with La Sexta television in Spain.

“I’m going to wait until the season ends. I would like to play in the United States and experience life and the league there, but ultimately come back to Barcelona in some capacity.”

Messi added: “Right now the most important thing is to focus on the team and finish the season well, to focus on trying to win trophies and not get distracted by other things.”

Barcelona which did not win a trophy last season, are fifth in La Liga after their worst start to a season in 33 years and in recent days Messi himself has revealed why he is not trying.

Since joining Barcelona at the age of 13, Messi has become the all-time leading goalscorer in the club’s history, winning 10 La Liga titles and four Champions Leagues and the Ballon d’Or six times – the award given to the world’s most famous footballer every year.

His recent attempt to leave Barcelona has been criticized by then-president Josep Maria Bartomeu, who stepped down in October and Messi later described Bartommeu’s departure as a “disaster”.

“It’s a difficult moment for the club, for everyone, but those inside the club know that it’s in a really bad situation, things are very bad and it’s going to be difficult to return the club to where it used to be,” said Messi

Messi has already been linked with a move to some of the world’s biggest clubs, including Manchester City in England, coached by Pep Guardiola, and Messi worked with Guardiola during his four-year stay at Barcelona.

Paris Saint-Germain is also among the clubs monitoring the player, with Neymar recently stating that he could leave PSG if they do not sign Messi at the end of the season.

In addition, PSG officials believe that if they take Messi back to the club, they will be able to keep Neymar and that young Mbappe could also be available if he sees Messi return to the club.

Mbappe has recently announced that he could leave the club at the end of the season, with Juventus, Real Madrid and Liverpool already showing interest in signing the Frenchman.

It has already been revealed that PSG’s chief executive has begun talks with Messi’s representatives in January to see if they can persuade the player to move to France to play.