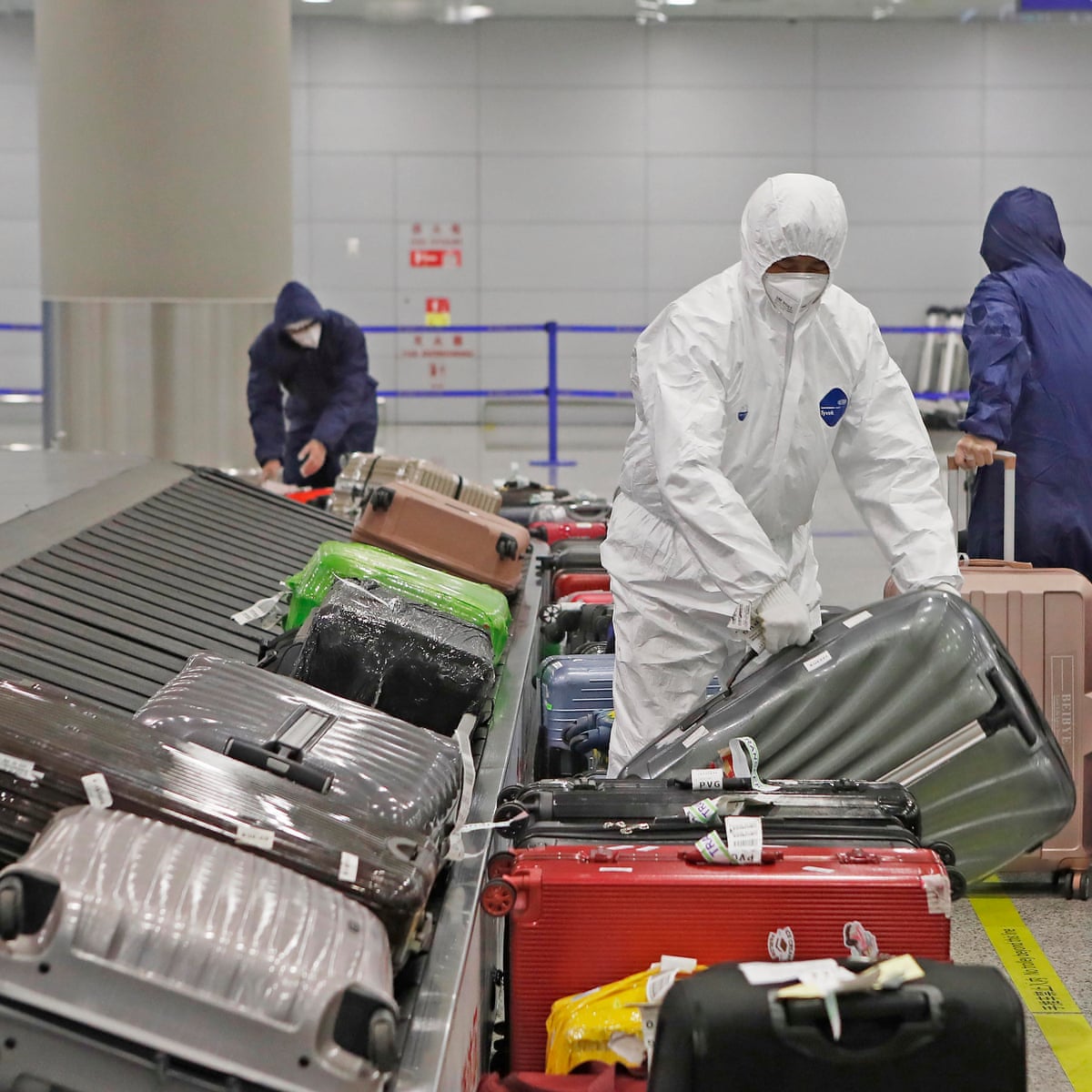 Newsom announced the mutation’s arrival in his state during a live conversation with federal infectious disease expert Dr. Anthony Fauci, one day after the strain was detected in Colorado in the first known case on American soil.

“This new strain that we’ve identified … has been identified here in the state of California, in southern California,” said Newsom, in video posted by local outlet KRON4.

Newsom did not immediately provide further details about the case, including the patient’s condition or exact location, but officials in San Diego County later confirmed that the case was detected there.

The patient, a man in his 30s who is not hospitalized, did not have a travel history prior to his diagnosis, suggesting that he caught the strain locally, said County Supervisor Nathan Fletcher.