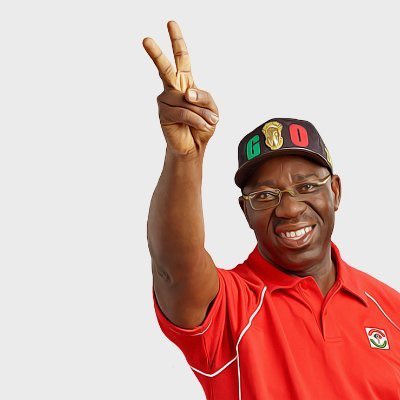 Governor Obaseki got a somewhat temporary reprieve over his certificate forgery saga as University of Ibadan has cleared him.

CityNews Nigeria reports that the University of Ibadan (UI) has confirmed that Edo State Governor, Godwin Obaseki graduated from the institution in 1979 with a Second Class Honours (Lower Division).

This was confirmed in a statement by the university’s Registrar, Mrs Olubunmi Faluyi, who said that Godwin Nogheghase Obaseki, studied Classics.

The statement also revealed that the Governor gained admission to the university in 1976.

“Records of his admission and graduation are intact in the archives of the university.” the statement said.”

See the image below; 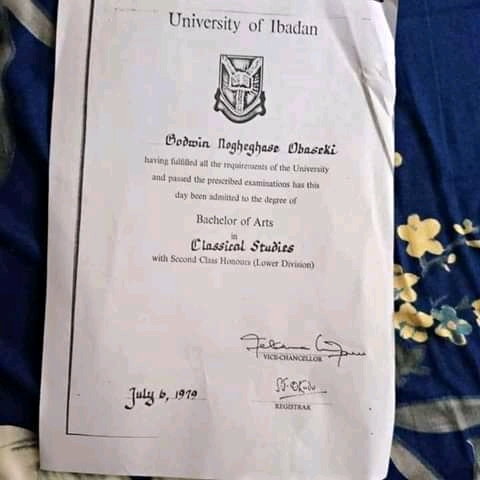