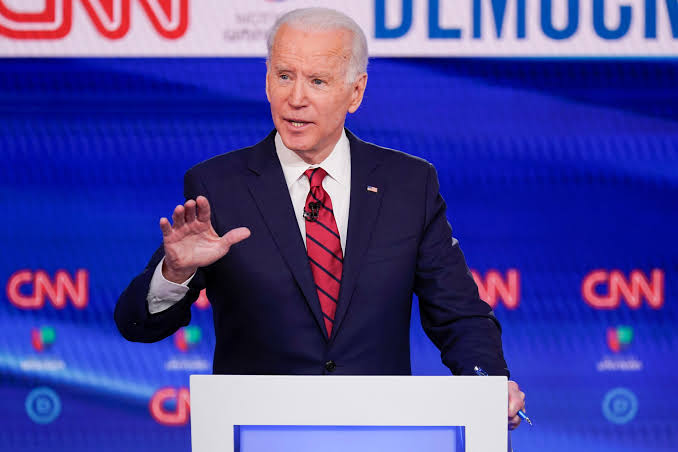 Biden names over one hundred White House aides as he prepares to assume office.

The team tweeted shortly after Biden nominated Kathleen Hicks to be deputy secretary of defence on Wednesday, “With today’s announcement, President-elect Biden and Vice President-elect Harris surpass their goal to name over 100 members of our White House team.

“This diverse and talented group not only looks like America but will deliver results for working families on day one.”

Hicks, who is heading Biden’s transition team at the Pentagon, served in the Defense Department under former President Barack Obama, including as deputy undersecretary of defence for strategy, plans, and forces.

She is currently at the Center for Strategic and International Studies think tank in Washington.

Biden, who takes office on January 20, also named another civilian, Colin Kahl, who also served in the Obama administration, to a senior Pentagon post.

Kahl was nominated to be undersecretary of defence for policy.

“They know the Pentagon inside and out and are well-positioned to take on the full sweep of challenges facing our armed forces,” Biden said in a statement, including “restoring our alliances.”

Biden has nominated a retired general, Lloyd Austin, to be defence secretary.

Another woman, Christine Fox, served as acting deputy secretary of defence for six months under Obama until her retirement in 2014 but she was not put up for Senate confirmation.