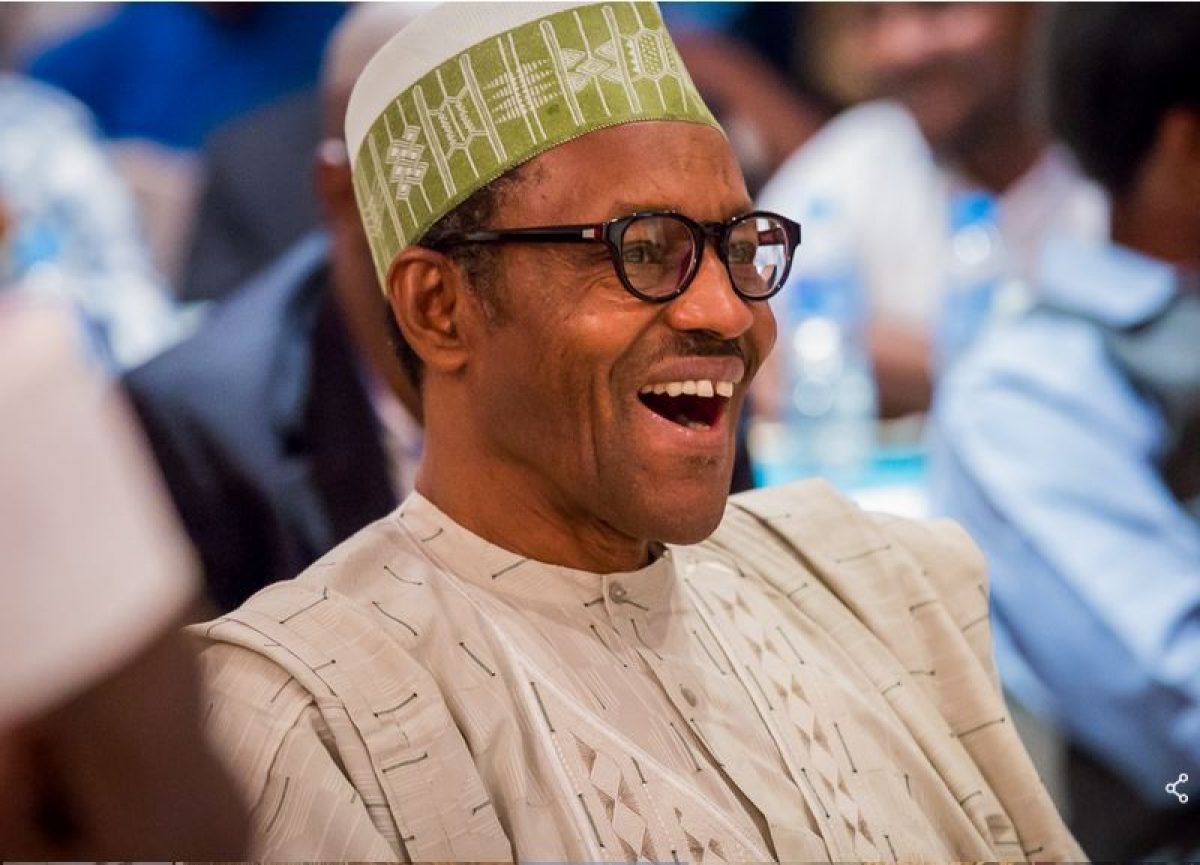 Nigeria’s economy unexpectedly exited recession in the fourth quarter of 2020.

In a statement on Thursday, the National Bureau of Statistics (NBS) said the economy grew by 0.11 percent.

The development comes after two consecutive quarters of negative growth which resulted in a recession.

Nigeria’s economy beat projections from the IMF and the World Bank, both of which predicted Africa’s biggest economy to exit recession in 2021.