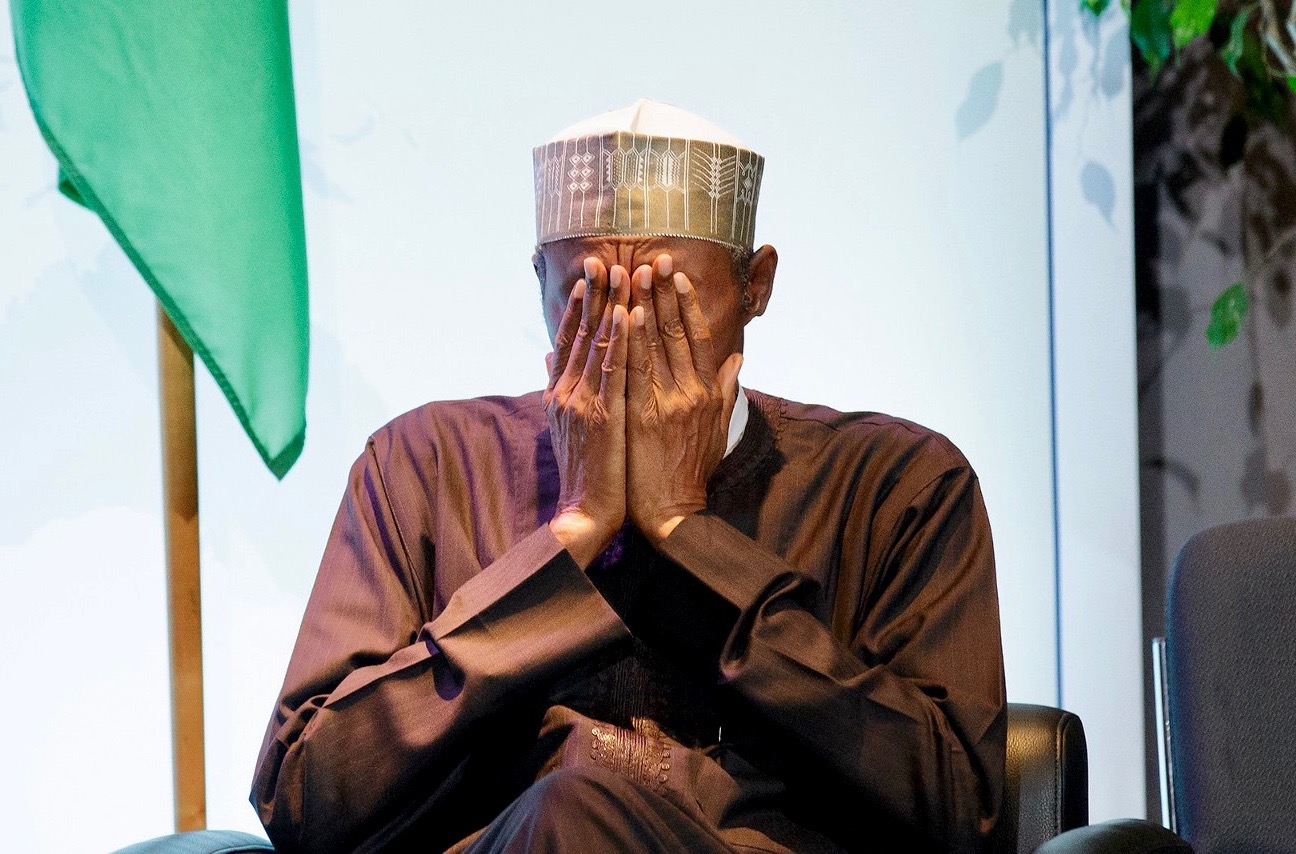 Bandits Leader Has Ordered President Buhari To Come Personally For Peace Talk, Says daily attacks in Nigeria are due to a breach of the agreement.

This online news platform understands that Halilu Sububuwho is the leader of bandits spoke to Daily Trust at his enclave in Sububu forest located between Zamfara and Sokoto States.

The forest borders Sabon Gari in Sokoto, and Shinkafi and Maradun in Zamfara.

Sububu also urged President Muhammadu Buhari to personally visit them for a conversation.

He further demanded that the Hausa, Yoruba and the Fulani be treated the same way.

“It (agreement) has been breached. You have asked for armistice, an agreement was reached but you left that person in a forest with a gun and nothing to substitute.

“What do you expect? How do you want that person to survive? All the promises made to us, none of it was fulfilled.

“Enrol the young ones in school…we should be treated the same way. Give them jobs with the government, put them in schools.

“The President should personally come and preside over the talks. When he was campaigning, he traveled all over, why would he not do it now?”

The gang head pointed out that there is no day civilians are not killed in Zamfara, Niger, Kaduna, Sokoto and Katsina States.

“He (Buhari) does not take these peace talks seriously, and everyday people are being killed”, Sububu said.