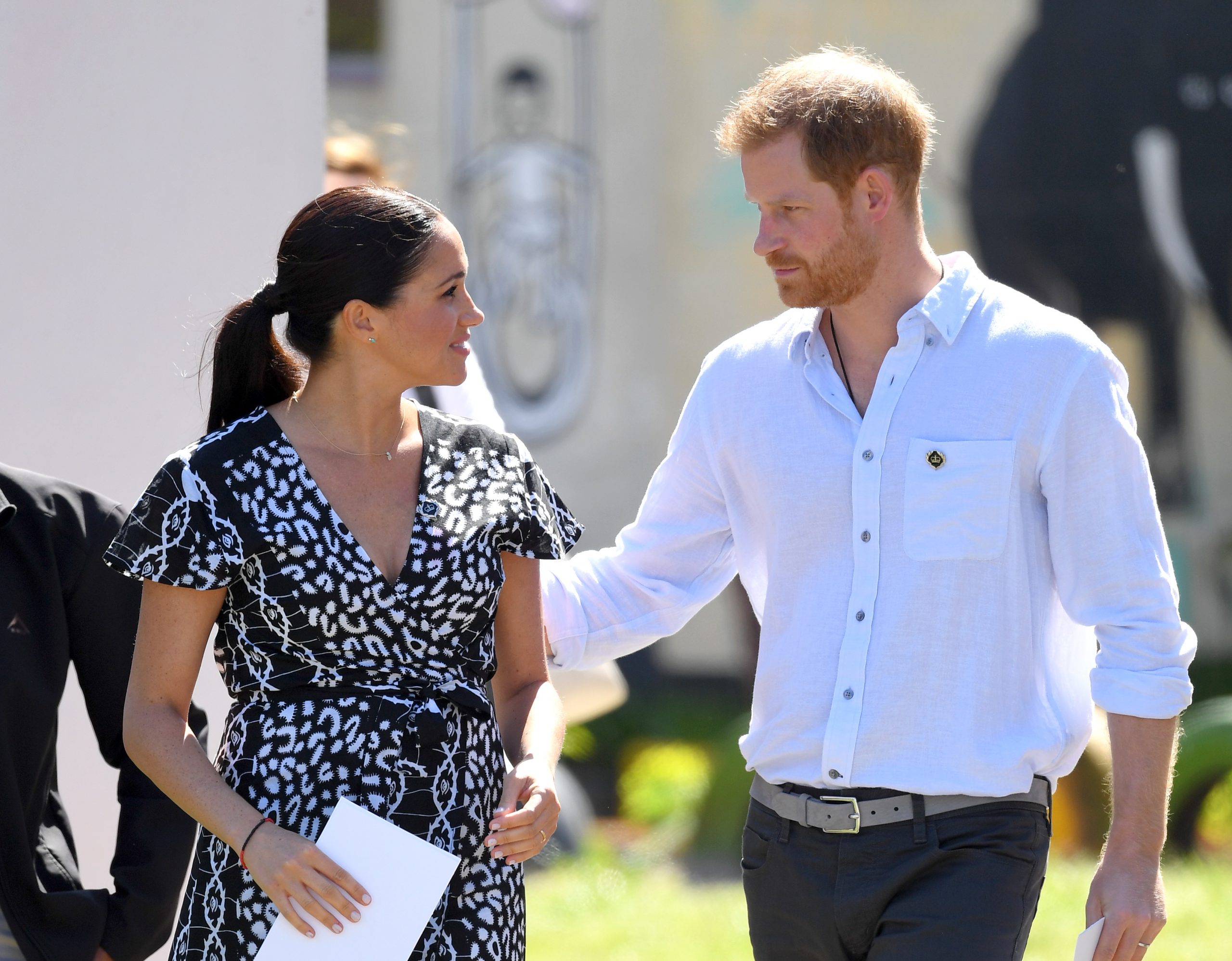 The Duke of Sussex, Prince Harry has said he stepped back from the royal family last year because the British press was “destroying” his mental health.

Prince Harry said this in an interview during “The Late Late Show” while discussing his move away from London and why he left the royal family.

He said to the show host, James Corden that he decided he needed to “get his family out of here” and that he preferred the depiction of royal life seen on Netflix show “The Crown” to the one published in newspapers.

“We all know what the British press can be like, and it was destroying my mental health,” he said during the segment.

“I was like, this is toxic. So I did what any husband and what any father would do.”

The prince and his wife, Meghan, Duchess of Sussex, quit as working members of the royal family in January 2020.

They first moved to Canada and later Los Angeles, where they have begun carving out new lives.