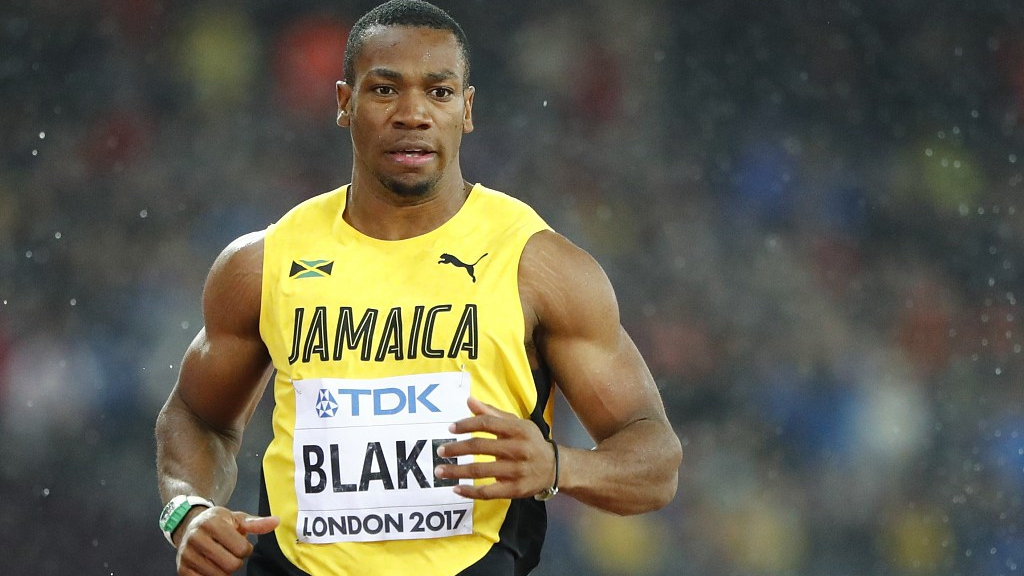 Jamaican sprint superstar Yohan Blake has revealed his anti-coronavirus vaccine views after making shock comments that he would rather miss the Tokyo 2020 Olympics than get the jab.

Blake, who won silver in the 100m and 200m at London 2012 and gold in the 100m relay in 2012 and Rio 2016, made the comments after organisers in Japan unveiled their plans to ensure athletes’ security with beefed up health protocols.

But the 31-year-old athlete remains unconvinced, and told the Jamaican Gleaner, “My mind still stays strong, I don’t want the vaccine.

“I would rather miss the Olympics than take the vaccine.

“I am happy. I don’t want to get into it right now, but I have my reasons.”

Organisers have said that as it stands athletes won’t need to be vaccinated to compete in Tokyo, but non-compliance with the strict safety protocols will see them ejected from the competition.

Among the rules put in place are bans on singing, hugging and shaking hands. Athletes must also avoid physical contact in the Olympic Village.

In theory, this means athletes cannot have sex in the Olympic Village something which is usually rife and they may not even be allowed to sing their national anthem on the podium, although that is unlikely to be enforced.

Advertisement
READ ALSO:   Nigeria the state that refuses to fail

Athletes will be tested for COVID-19 every four days. Competitors and officials can only leave their accommodation to go to official venues and they cannot use public transport.

The effort to ensure the Tokyo 2020 Games go ahead has been an embattled process of late, with more than 1,000 volunteers quitting over COVID-19 concerns and sexist comments made by former organising committee head Yoshiro Mori.