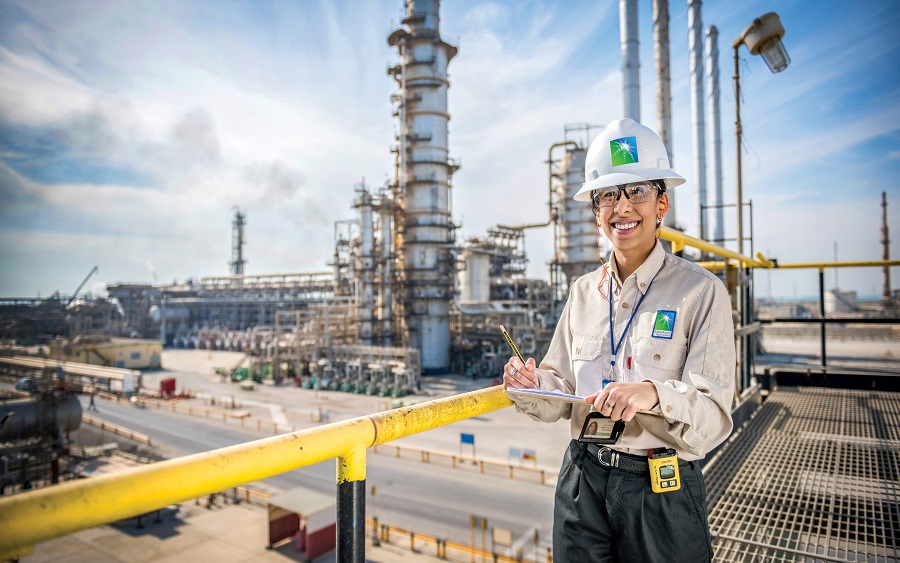 Saudi Aramco issued these massive payouts known to be a key source of revenue for the Saudi Kingdom.

Saudi Aramco recently honoured its words by paying its shareholders a whopping $75 billion dividend for 2020 even as the worst pandemic known to humanity affected its earnings negatively.

In a report credited to Bloomberg, the world’s most valuable oil company by market value, issued these massive payouts known to be a key source of revenue for the Saudi Kingdom.

The Saudis, like many oil-producing countries, had notably experienced its budget deficit widened after the COVID-19 disrupted the global energy markets and shut down many smaller companies in the Gulf Kingdom.

What you must know: Saudi Aramco leads the top spot as the world’s most profitable company. The oil juggernaut is known to have by far the largest oil reserves in the world.

In addition, Saudi Aramco has taken on more debt in the past year to keep up the dividend in the face of its current cash flow drying up.

Net income for last year stood at $49 billion, down 44% from the previous fiscal year. Free cash flow plunged by almost 40% to $49 billion, significantly below the level of the dividend.