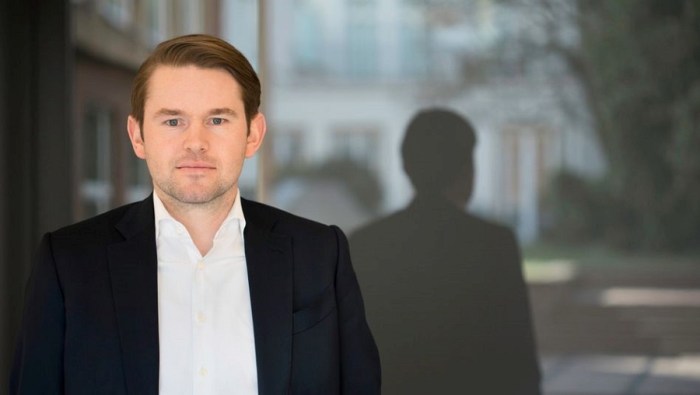 Halix B.V which was contracted to manufacture AstraZeneca vaccines is managed by 35-year-old Dr Ernest Droege.
The race for the manufacture and sales of the Covid-19 vaccines which is arguably the most sought after product in 2021 has been on for a while. Many countries have produced their versions of the vaccine and presented it for evaluation.
One of the leading Covid-19 vaccines in the race is the AstraZeneca vaccine which has been approved in over 50 countries and mostly used in Europe.
The AstraZeneca vaccine has been approved in Germany, France, Italy, Spain, the Netherlands and a host of other European countries.
Halix B.V and the Droege billionaire family
HALIX, a corporate venture and spin-off of HAL Allergy, is a contract development and manufacturing organization (CDMO), based in Leiden (The Netherlands). The company is licensed for the contract manufacturing of clinical and commercial medicines according to GMP standards.
Halix B.V is a subsidiary of Halix Allergy which is under the Droege Group, an independent advisory and Investment Company founded in 1988 and under full family ownership. According to Reuters, Halix B.V was contracted to manufacture AstraZeneca vaccines. The company is managed by 35-years Old Dr Ernest Droege. His father, Walter Droege started the family business in 1988 and is the 37th richest man in Germany according to Manager Magazine. Forbes lists Walter Droege as worth $4bn.
Dr Ernest Droege
Dr Ernest Droege took over the reins of the business from his father, Walter P. Droege in 2018. According to Bloomberg, he first studied industrial engineering at the University of Karlsruhe before eventually earning a doctorate in economics at RWTH Aachen University. He worked at Goldman Sachs for a while before joining the family business. He started as co-head of operations on the management team and worked his way up the chain.
What you should know
According to Forbes, the Droege Group is active in 30 countries and generates around $12 billion in annual revenue.
READ ALSO:   Breaking: Panic As Italy, Norway Ban AstraZeneca Vaccine