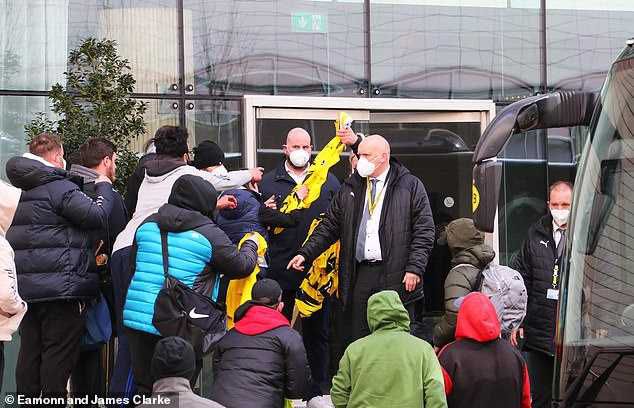 Playmaker Erling Haaland and his Borussia Dortmund teammates have now arrived in Manchester ahead of Tuesday’s Champions League match.

The Borussia Dortmund squad arrived at the Lowry Hotel in Manchester.

Erling Haaland has attracted interest from top European clubs in recent weeks such as Manchester United, PSG, Real Madrid, Manchester City, and others. 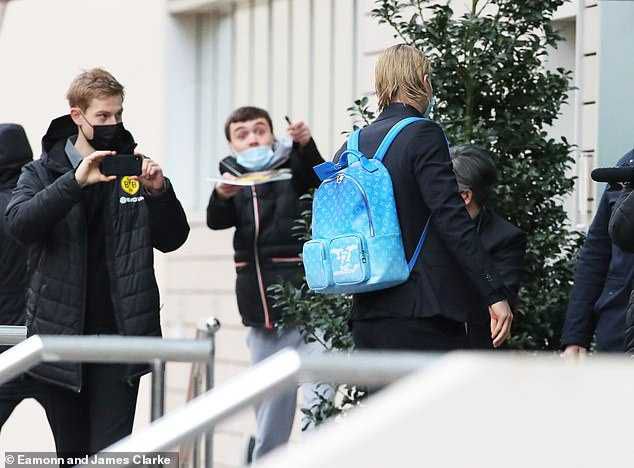