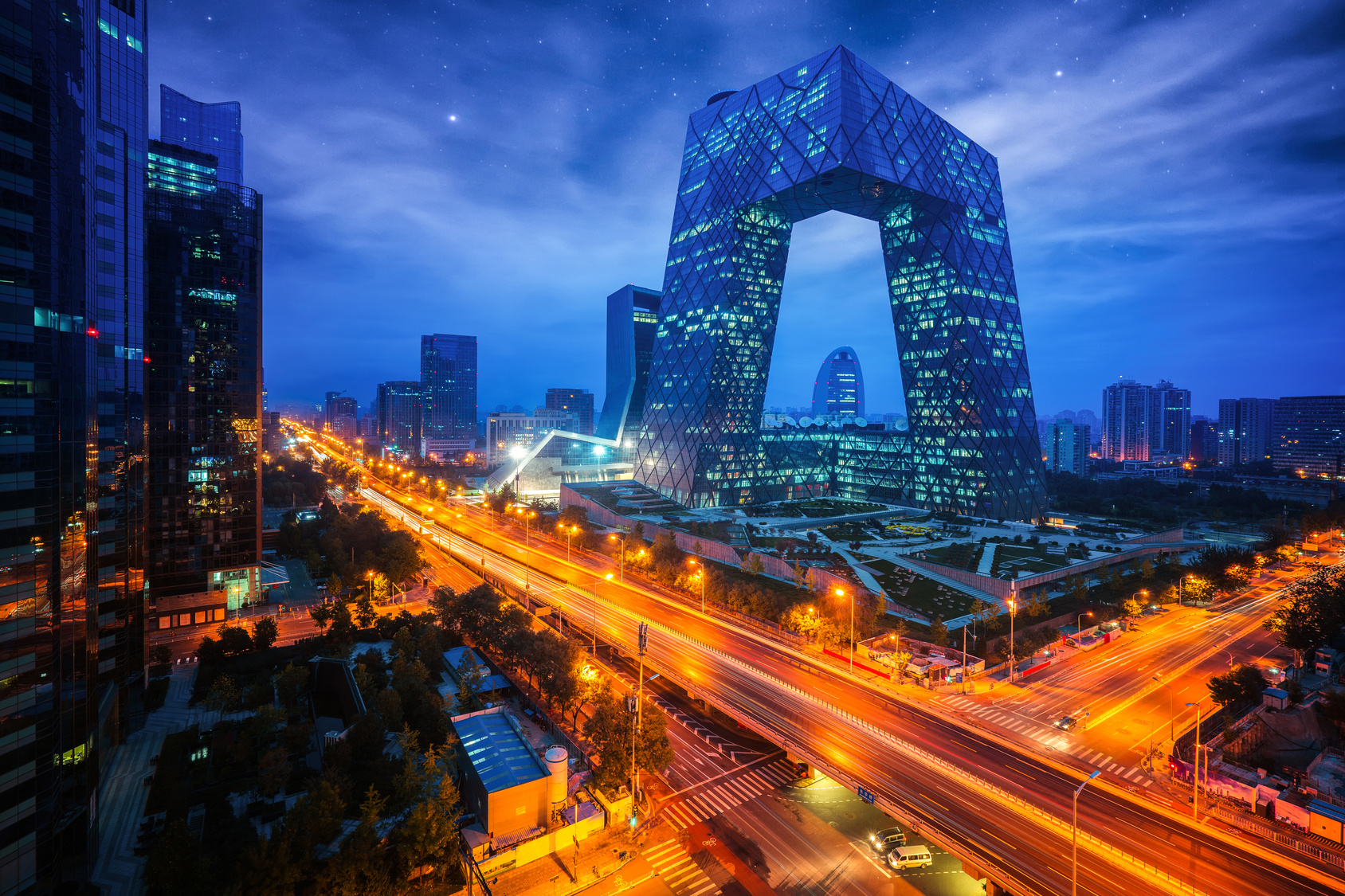 Beijing just zoomed past New York City as City with most billionaires in the world.

Beijing now has more billionaires than any other city in the world after bouncing back quickly from Covid-19, according to the Forbes’ 2021 World’s Billionaires List.

The report said China’s quick response to and containment of the Covid-19 pandemic, and the rise of its technology firms and stock markets, helped it gain the number one spot.

READ ALSO:   How Nigerian banks are raking in billions from foreign operations
Advertisement

The richest person in Beijing is Zhang Yiming, the founder of video-sharing app TikTok, and the CEO of its parent firm ByteDance. He saw his net worth double to $35.6 billion from 2020, as the app’s popularity exploded.

Although, even as Beijing now has more billionaires than the Big Apple, the combined net worth of New York City’s billionaires remained US$80bn (£58bn) greater than that of their counterparts in Beijing.

The four Chinese cities on the list – Beijing, Shanghai, Shenzhen and newcomer Hangzhou, which knocked Singapore off the list – added 96 billionaires in total.

Half of China’s new billionaires made their fortunes from technology, manufacturing ventures, and e-cigarettes.

A record-breaking 2,755 billionaires now make up Forbes’ annual list, with Amazon founder Jeff Bezos top of the pile for the fourth consecutive year.

This year’s billionaires are worth a combined $13.1 trillion, up from $8 trillion last year, according to Forbes, meaning overall they saw their combined wealth soar by $5.1 trillion in the past 12 months.