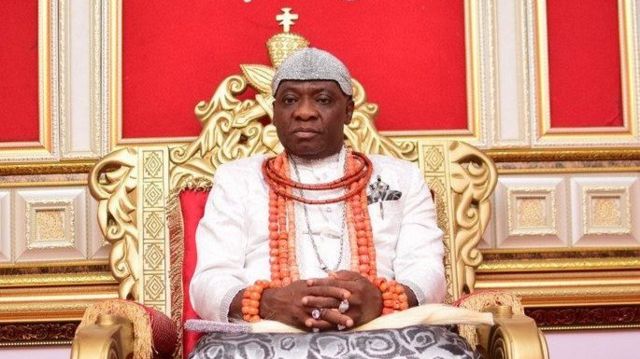 Delta Information Commissioner, Mr. Charles Aniagwu, said the government was not aware of Ikenwoli’s passage and selection of a successor.

Anaigwu also said he was not aware of the controversies in Itsekiriland over the passage of the royal father.

He said: “Each community in Delta State has laid down rules/tradition and ruling houses; so Itsekiri will not be different.

“To us, there’s no controversy because we were not informed. The issue of the Olu of Warri is the same thing to all the communities.

“When a king dies, the community will write to the government, which will do all that is necessary for the purpose of smooth transition.

“It is not entirely the issue of once the father dies, the son takes over.”