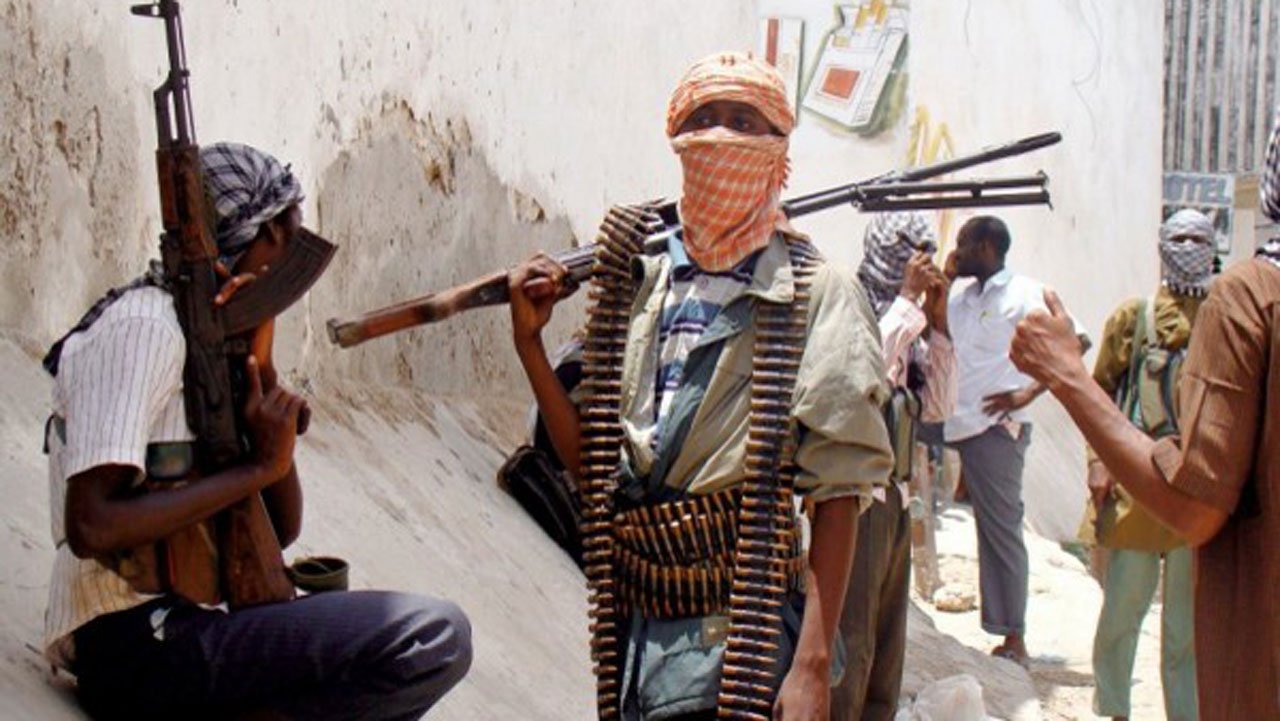 CityNews Nigeria reports that suspected bandits have killed at least eight worshipers in another attack in Kaduna State on Wednesday.

The armed bandits also burnt down Assemblies of God Church and several other buildings in Ungwan Gaida community, near Kurmin Kaso, Chikun Local Government Area of the state

The state Commissioner for Internal Security and Home Affairs confirmed the attacks to newsmen.

The Commissioner said that Governor Nasir El-Rufai condemned the killings of innocent citizens in the state in their place of worship.

The governor, according to the Commissioner, also directed the State Emergency Management Agency to carry out an urgent assessment of the damage done by the invaders.