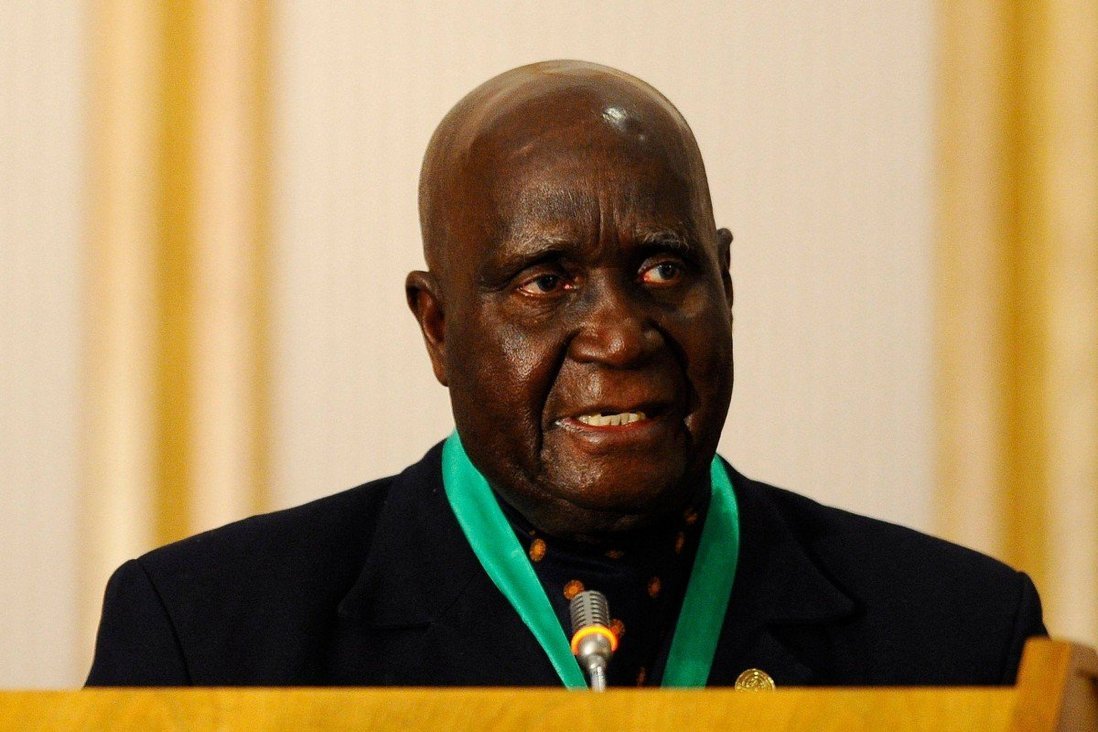 He died on Thursday at the age of 97.

Goodluck Ebele Jonathan, who confirmed the demise via a statement on his verified Facebook page, said he was shocked and saddened.

“Not only was he of very great significance to Africa’s struggle for liberation he was also quite significant to me. I met him as a much younger politician and I am glad to have maintained a close relationship with the great sage.

“Kaunda was a specimen of the highest level of patriotism. He was also a strong promoter of Pan-Africanism, an idea that has reached maturity with the African Continental Free Trade Area, which itself was a product of the vision of men and women like Mr. Kaunda.

“His life was a pattern of good works, and his post Presidential work in providing relief for HIV/AIDS patients, as well as promoting practices and measures to curb the spread of the virus are remembered.

“During my time as the Governor of Bayelsa State in 2006, Pa Kaunda visited and spent two days with us in Yenagoa, because of our shared interest in the protection of our peoples against the scourge of HIV/AIDS.

“I recall with relish the impressive pace displayed by Kaunda, then aged 82 years, at the symbolic Three Arms Walk for HIV/AIDS on the streets of Yenagoa.

” He visited me a couple of times when I was in office as President of Nigeria. We saw last in 2016 when I visited him while I was in Zambia as Head of African Union (AU) Election Observation Mission.

“He will be greatly missed and fondly remembered across the entire continent.

“On behalf of the Goodluck Jonathan Foundation and my family, I condole with the government and people of the Republic of Zambia on the passing of their foremost founding father.
I pray for fortitude to his immediate family”, he stated.