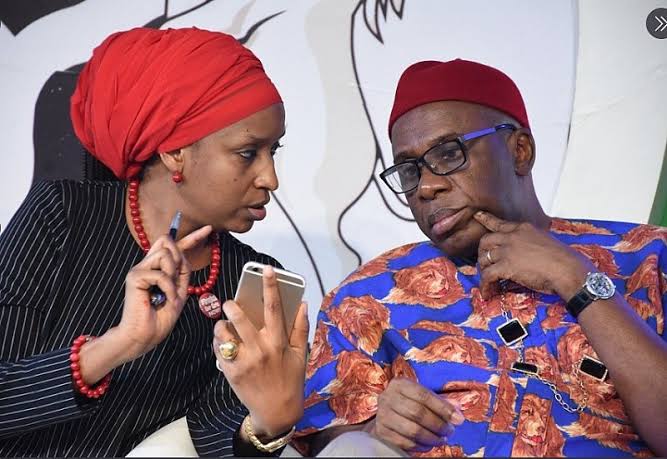 The Public Account committee of the House of Representatives has summoned the Minister of Transportation, Rotimi Amaechi over unremitted funds of the Nigerian Ports Authority.

The Auditor-General for the federation, Adolphus Aghughu, had queried the account of the agency, which is under the supervision of Ameachi.

It would be recalled that Hadiza Bala Usman, was suspended for allegedly failing to remit operating surplus to the Consolidated Revenue Account.

The Auditor-General had in the report submitted to the House Committee on Public Account, queried the account of NPA.

Ameachi was scheduled to appear before the committee on Thursday, however, the requested extension of time, this was according to Wole Oke, the chairman of the committee.

“The Auditor-General said that they are expected to answer questions from the lawmakers, giving the breakdown of maintenance, budgetary provisions and evidence of work done on the channels and waterways as examination of the accounts revealed that the channels and waterways maintenance rose from N44.427 billion in 2015 to N64.130 billion in 2016, an increase of over N20 billion.”

Ameachi and the NPA management team are to explain the channels and water ways maintenance N65.130 billion and Port and Quays Expenses of N38.412 billion.

The Minister is to appear before the Committee on 8th of July.