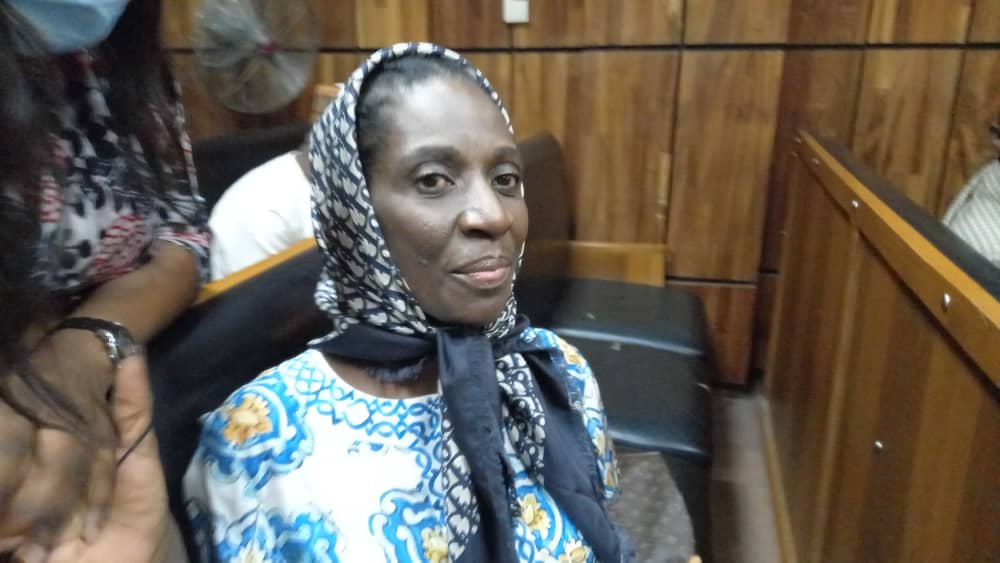 The Police is prosecuting Amuchienwa for providing false information in a petition she wrote against Dr Ohakim.

In a petition to the IGP, Mrs Igwegbe had accused Ohakim of conspiracy, criminal intimidation, defamation of character, attempted kidnapping and threat to life as well as accepting payment of a sum of N500M for the purchase of a land in Lagos but failed to provide any single evidence to back up her claims.

Police however claimed that these allegations were not proven and aimed at blackmailling her victims-Ohakim and one Chinedu Okpareke.

In a 4-count criminal charge against the defendant, the Police is accusing the defendant of furnishing it with false information and for displaying obscene materials.

The defendant who pleaded  not guilty to the charges said she was brought to Court from Police custody.

Ruling on her bail application moved by her lawyer, Ifeanyi Nweze the court granted Mrs Igwegbe’s bail application, with the condition of presenting two sureties who must be residents of Abuja with valid means of livelihood.

The defendant is also to deposit her travel documents with the court and must not travel out without the court’s approval.

The matter has been adjourned to 28th October 2021 for commencement of trial.