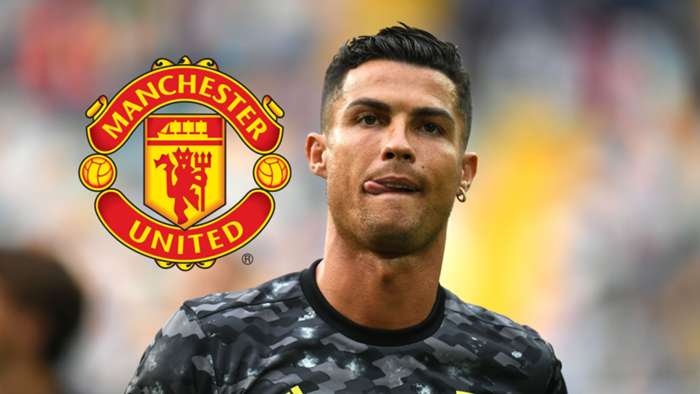 Cristiano Ronaldo is set for a shock return to Manchester United.

According to Italian football transfer expert, Fabrizio Romano, Manchester City has decided to pull out of negotiations.

Manchester United have confirmed they have agreed a deal to sign Cristiano Ronaldo from Juventus.

Ronaldo’s agent Jorge Mendes offered the former Red Devils forward to Man City after they missed out top target Harry Kane, but City dropped out of the race on Friday.